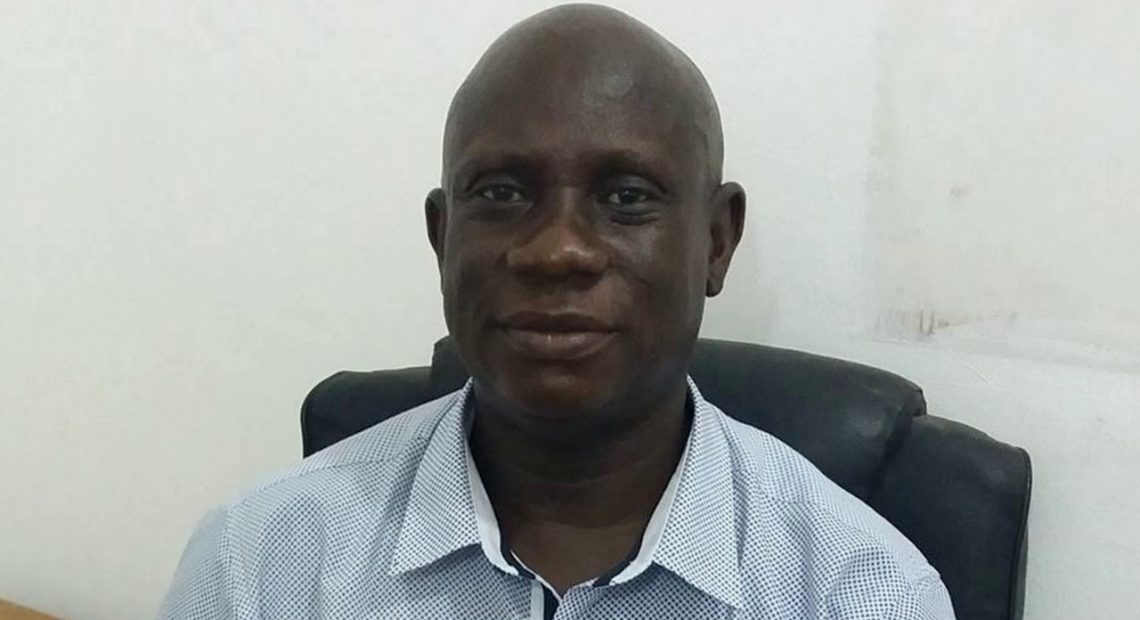 The outspoken politician wants the numerous supporters of both clubs to pay monthly dues to the club since Dr. Kwame Kyei(Asante Kotoko SC) and Togbe Afede(Hearts of Oak SC) cannot serve as a catalyst for the exponential transformation of the Ghanaian giants as it is being expected, but they would need the support of the vociferous supporters to complement their efforts as they work assiduously to build the club to reach the zenith.

According to the law luminary, there should be laid down measures where the numerous supporters can pay their monthly dues to the club just as it is done by the clubs in Europe.

Speaking on Opemsuo Radio he said

“It is annoying why supporters are not paying monthly dues to support our clubs in Ghana especially Kotoko and Hearts supporters,”

“Technology has made it easy to effect payment irrespective of where you are and the clubs should chance on that to better their status,”

“Clubs can make it compulsory for supporters to pay dues to complement Management’s effort to push the club forward. Dr. Kyei and Togbe Afede XIV alone cannot build the clubs to where we want to see them,”

He further revealed that the days when supporters will only be shouting, waving of flags, and singing of songs at the various stadiums are over.

“Being a supporter has moved beyond just shouting, chanting and singing of songs at Stadium. Elsewhere, supporters pay monthly dues and it must be emulated here to help our clubs.”

He also suggested that the Board or Management should publish those paid and expenditure for the sake of transparency.

“To win the supporters trust, the leadership should have a way to ensure transparency in payment. They should constantly publish the names of those who have paid to encourage others.”