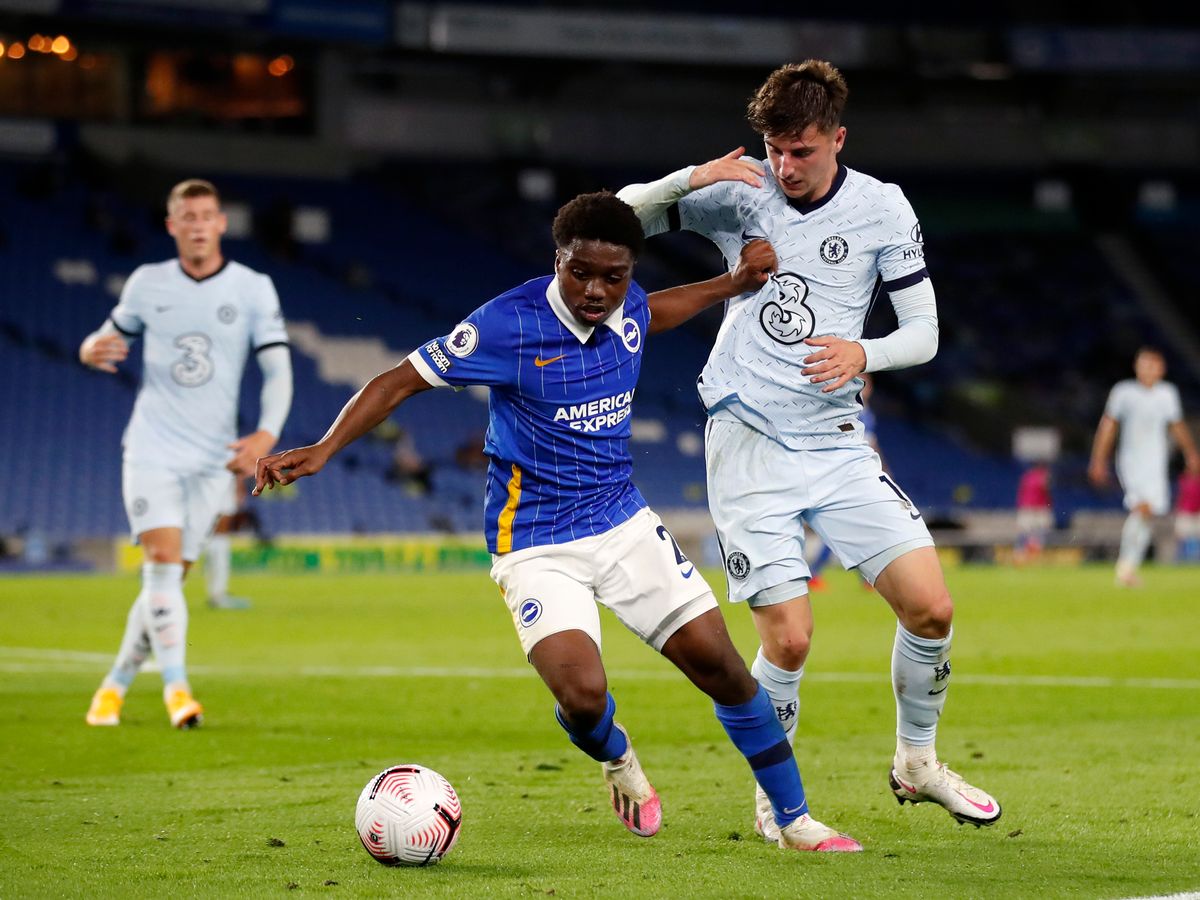 Brighton & Hove Albion youngster, Tariq Lamptey is open to play for the Black Stars of Ghana.

The 19-year-old has been impressive for Brighton in the ongoing Premier League season after joining the club from Chelsea on January.

Tariq made his first appearance for England under-21s against Austria earlier this month having also represented the country at under-18, under-19 and under-20 levels.

But Lamptey is of Ghanaian descent and their Football Association has publicly stated their aim to convince him to switch.

Choosing England would see the youngster compete against the likes of Trent Alexander-Arnold, Aaron Wan-Bissaka and Reece James on the right side of defence.

Asked if he has decided which country to play for, Lamptey told The Sun: 'No. I'm still young so I'm just looking forward to the next game which is Manchester United and keep playing as well as possible.

'Whatever comes next, we'll see.'

Asked whether the intense competition in his position for England would convince him to play for Ghana, Lamptey replied: 'No.

'At the end of the day, the harder I work and the more games I get in are the most important things for my development.

'What happens in the future on the international side, we'll have to wait and see.'