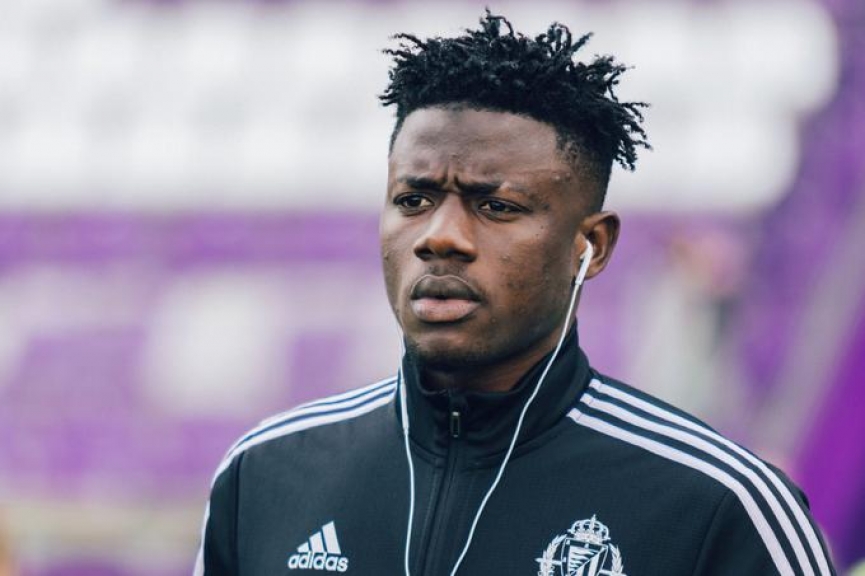 The 21-year-old who has a £10m release clause is being chased by top clubs in Europe following his explosive performance with Real Valladolid.

According to Spanish outlet El Desmarque, Wolverhampton and Southampton have also joined the race.

However, Watford is reportedly also monitoring the starlet.

Salisu’s rise to prominence has been rapid, to say the least, as he’s only been playing professional first-team football for just over a year.

Salisu, who can also play as a defensive midfielder, has made a total of 30 career first-team appearances to date.

He is also attracting interest from French Ligue 1 side, Rennes.

Salisu is yet to make a national team appearance for Ghana.