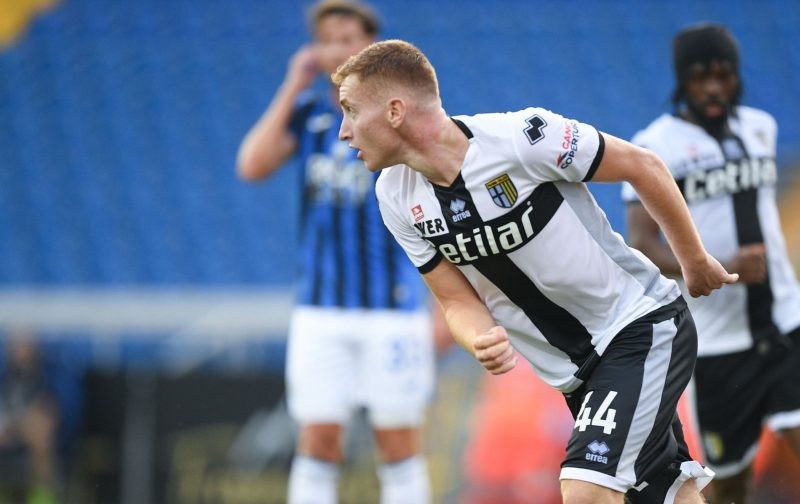 Former Lazio boss Sven-Goran Eriksson believes that new Juventus signing Dejan Kulusevski has the ability to be a player of the level of Zlatan Ibrahimovic.

The 20-year-old shone on loan at Parma from Atalanta last season, prompting Juventus to sign him during the winter transfer window but the winger remained at the Stadio Ennio Tardini to see out the 2019/20 campaign.

Now with the champions, Eriksson thinks that Kulusevski can continue his development and become an elite talent, which he says his native country are lacking at the moment, particularly with Zlatan Ibrahimovic no longer present in the national team.

“That’s a very delicate discussion,” the Swede responded to the Italian Football Podcast when asked if Sweden were a better side without Zlatan Ibrahimovic in their XI. “Sweden have been successful, you could say, in the last years. They have a collective team, defend extremely well, and work extremely hard.

“Their strikers in the last tournament were defenders and attackers.

“They don’t have that guy who can take the ball, dribble and put the ball in the net easily by himself.

“I can understand the coach. If he wants his team to play that way and for everyone to run, he can’t take Zlatan.

“Zlatan, I don’t know if he can, but he wouldn’t run like that. But he’d score goals. Eriksson did then lead onto Juventus’ new signing Dejan Kulusevski, suggesting that he could well be that kind of player.

“He can do things by himself and can decide a game by himself.

“Sweden need that and have always had that but right now we don’t.”

The post Eriksson: Kulusevski can be a player like Zlatan, one who can decide games by himself first appeared on Forza Italian Football.