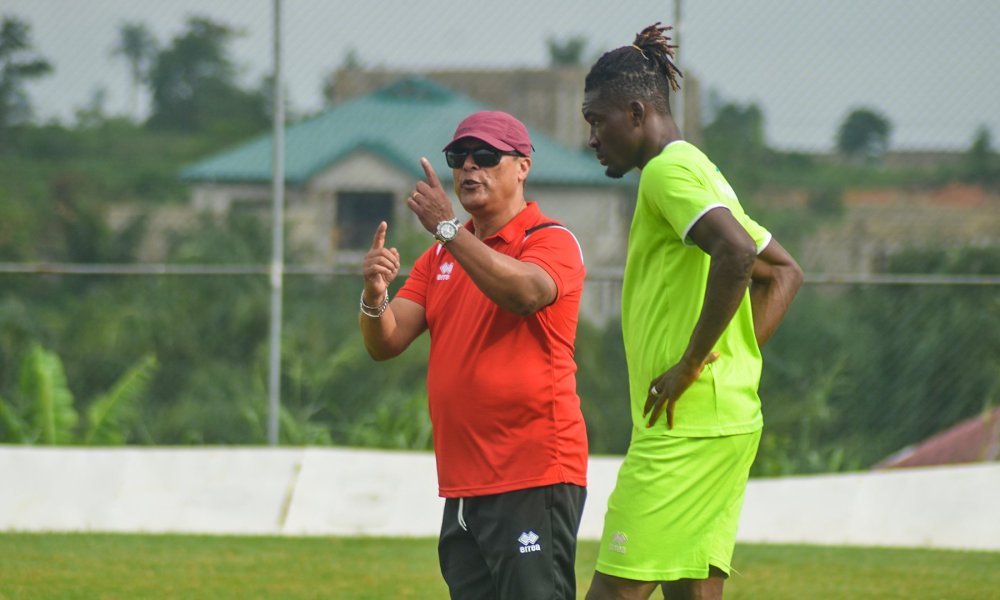 The head coach for Asante Kotoko, Mariano Barreto has indicated that every team is out to beat his side in the ongoing Ghana Premier League campaign.

The record champions of the Ghanaian top-flight league were held to a 1-1 draw by Techiman Eleven Wonders over the weekend.

Having watched his Asante Kotoko side face a tough opposition on the matchday, Coach Mariano Barreto has called on his players to up their game because every team wants to beat them.

“I think they are getting the message and we are talking a lot about it. Especially if you don’t fight, if you don’t show warrior instinct, and killer instincts it will be difficult. Because for other clubs their biggest target is to beat the champions. This happens not only in Ghana,” the gaffer said in an interview with the media team of the Reds.

Coach Barreto added, “In any country, everybody wants to beat the champions. So we have to know that and the players have to feel it. So we cannot forget.”