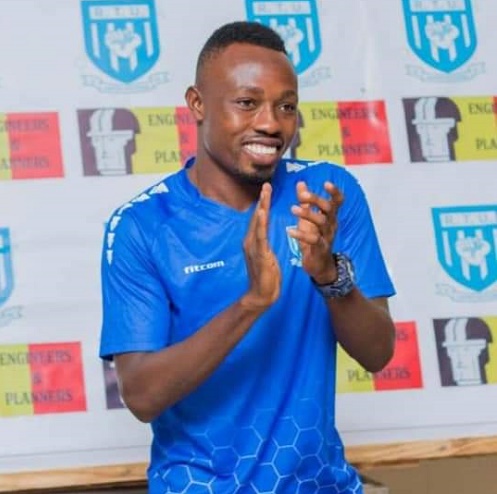 The midfielder joined the Northern-based club in a deal worth GH¢100,000 from AshantiGold SC on a permanent deal ahead of the 2021/22 football season.

RTU per reports made an initial 70% up-front payment to secure the services of the player which the remaining debt expected to be paid the second round of the season.

AshantiGold will be entitled to a 25% onward fee from any future sale of Abagna.

RTU are also on the verge of completing the loan signing of another attacking midfielder Manaf Umar from Hearts of Oak.

Real Tamale United (RTU) are back in the Ghana Premier League after eights years away.

They finished top of Zone One of the 2020/21 Division One League on a dramatic final day.