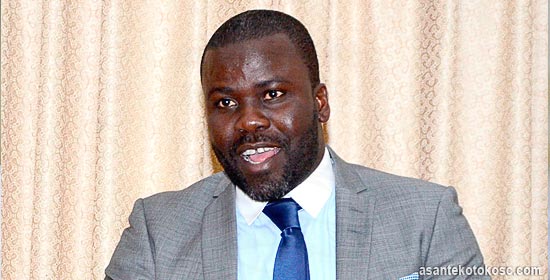 Former Ghana defender Sammy Kuffour is confident his former club, Bayern Munich will win next season's Champions League if they complete the signing of Sadio Mane from Liverpool this summer.

The Bavarians suffered a shock quarterfinal exit to Villarreal after conceding an 88th minute equaliser for a 1-1 draw and 2-1 aggregate loss to the underdogs.

The Bundesliga champions have already had two bids rejected for the 30-year-old, who led Senegal to win the 2021 Africa Cup of Nations in Cameroon by beating Egypt on penalties in the final.

"It will give the Bundesliga an edge also Bayern in the Champions League next season because you can see his contributions with Liverpool in all these years he has been there," Kuffour said as quoted by Goal.com.

'He has contributed a lot and when he comes to Bayern it will be the same, he won’t change,” said the former Bayern and Ghana defender."

Liverpool have set a £42m price tag on the wantaway forward which Bayern fell just short of when they a tabled a bid worth £30m this week.