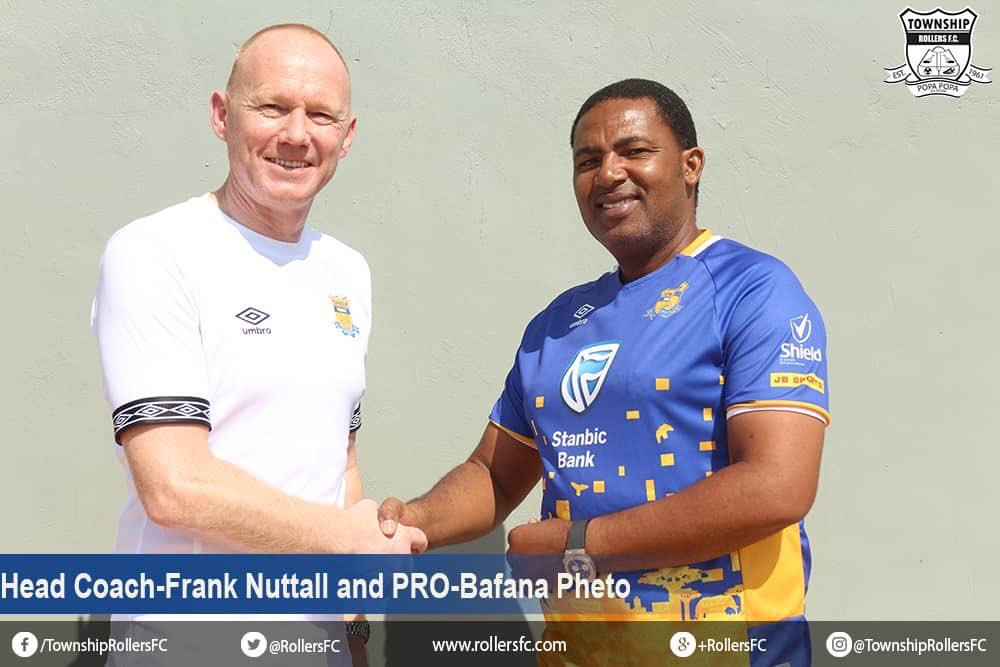 Footballghana.com can report that former Accra Hearts of Oak manager Frank Elliot Nuttal has been named as the new head coach for Botswana Premier League side Township Rollers.

The Scottish tactician has been in talks with the club in the last couple of weeks and has finally agreed to take over as the head of their technical team. He has inked an initial six-month contract that could be extended at the end of the 2019/2020 season if he manages to impress.

Township Rollers currently sits fourth on the Botswana Premier League table and is just 3 points behind Orapa United who is top of the standings.

Frank Nuttal has been brought in to catch up with the leaders and challenge for the title in hopes of leading the club to glory.

The experienced gaffer is no stranger on the African terrain after coaching in Ghana and Kenya. He was impressive during his stint with Hearts of Oak and led Gor Mahia FC to league triumph in 2014/2015.