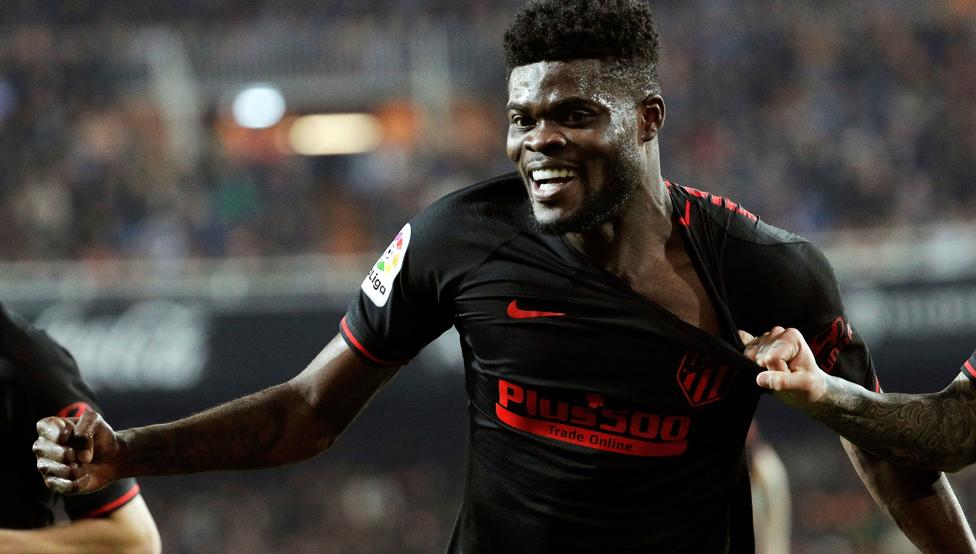 Partey was seen as an ideal player to protect the back four for Arsenal by Mikel Arteta but due to reports of an extension with Los Rojiblancos, he will move to other targets and Declan Rice tops his list.

The 26 year old helped Atletico Madrid to a shocking knockout win over Liverpool, attracting attention from some of the biggest clubs in Europe.

Chelsea and Manchester United were interested in the Black Stars player as well.