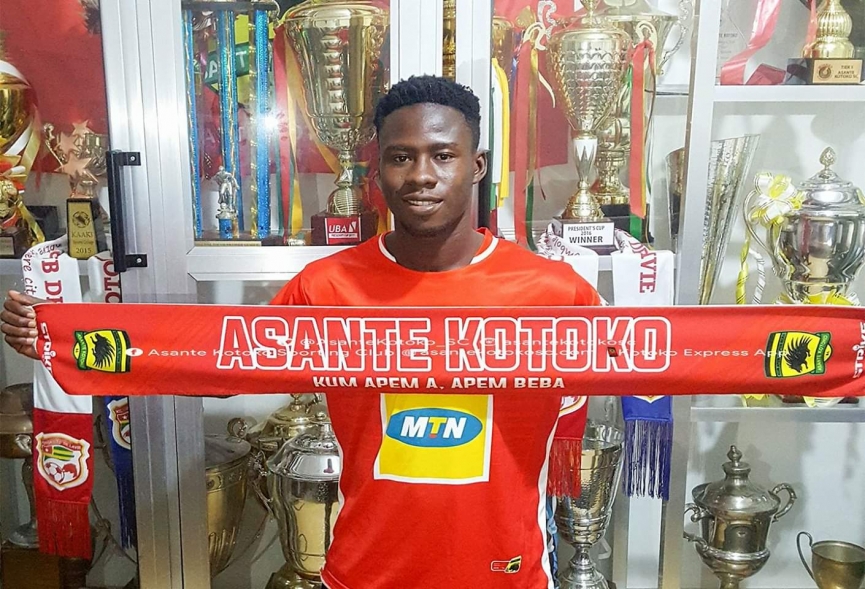 The Porcupine Warriors have confirmed their sixth signing in the on-going transfer window as they geared up for the start of next season.

The club's official statement reads "Asante Kotoko would like to confirm the arrival of Godfred Asiamah from Division-One side Tema United."

Asiamah signed a three-year deal with the Reds after ending his stay with the Obuasi-based club where he was on loan last season.

The highly-rated midfielder featured in Ashantigold's run to the Special Competition Tier Two title and was in the starting line-up when the side eliminated Asante Kotoko in the semi-final stage.

He arrives with a wealth of talent as he consistently showed his attacking quality in the Special Competitions' Tier One and Tier Two cups.