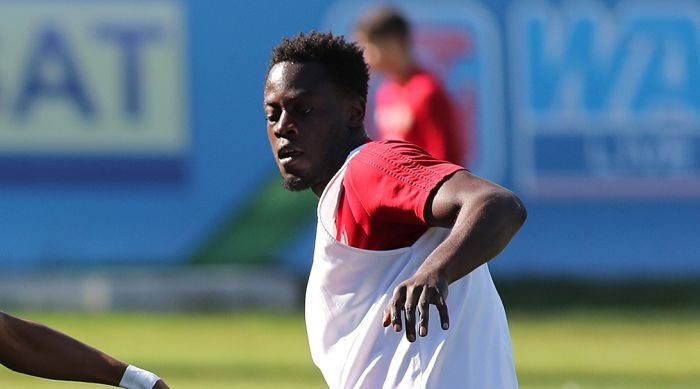 Boluspor head coach Reha Erginer has been left pleased with Edwin Gyasi at the club, footballghana.com can exclusively confirm.

Gyasi joined the club on loan from Samsungspor in the winter but has already brought joy in the eyes of his new coach.

It has been revealed that the coach is pleased just because Gyasi came from Samsungspor, a top flight side from Turkey.

"I am very pleased with Gyasi, because   this man came from Samsunspor. If he were a free man, Samsunspor would not have paid that much money," he coach revealed.

Boluspor are a lower division team in Turkey. Gyasi is expected to return to Samsunspor after the season ends.