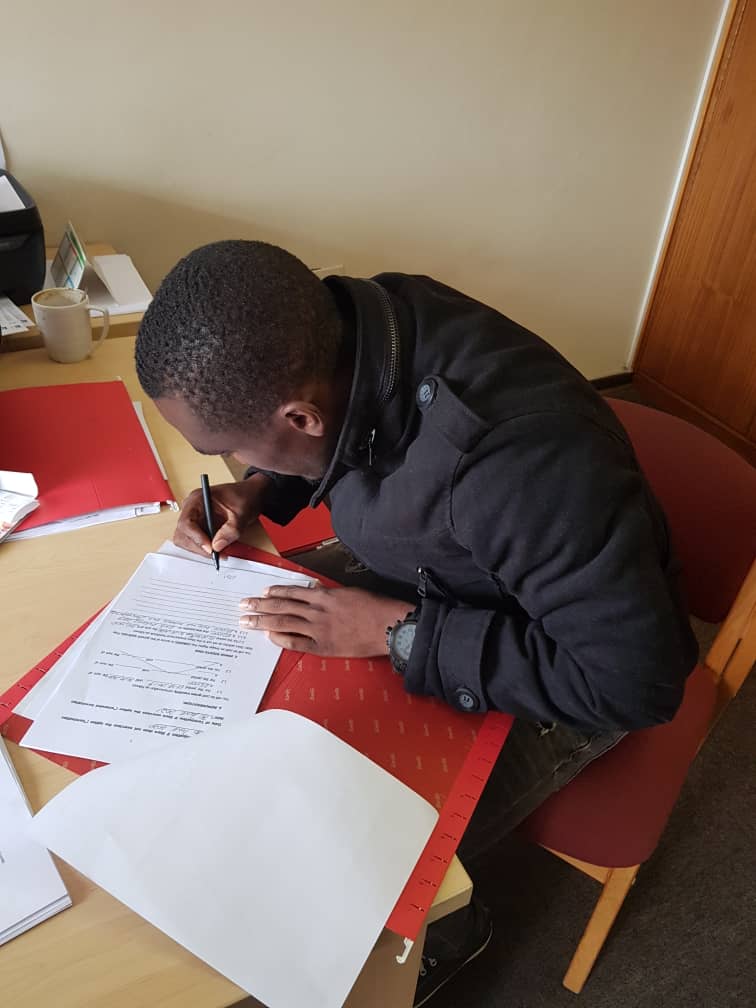 This follows a report filed by footballghana.com in the last 24 hours linking the former Black Stars player to the South Africa lower division side.

Following successful negotiations, the 29-year-old defender has completed his move to Free State Stars and has penned a three-year deal that will see him staying at the club until the summer of 2023.

Lee Addy joins the Bethlehem based-club on a free transfer after partying ways with Zambian side Lusaka Dynamos after the expiry of his contract.

He is expected to play together with Daniel Gozar who also joined Free State Stars from Obuasi Ashanti Gold a week ago.

The Ghanaian duo is expected to help the club gain promotion from the National First Division into the Absa Premier Soccer League.