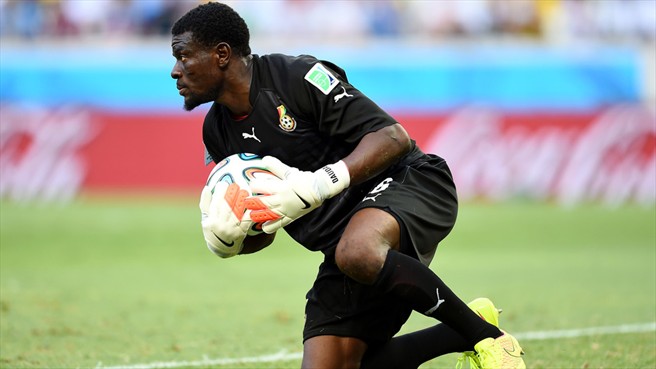 He indicated that he was initially a third-choice goalkeeper for the Black Meteors and his coaches in Obuasi told him he will be in the provisional list after completing a training session with the Black Stars.

"In 2007 I was the 3rd goalkeeper for Black Meteors but the Black Stars goalkeeper Sammy Adjei needed a training horse so I started training with them,"

"I was very privileged to be training with the senior national team. I went back to Obuasi and my coaches told me I will be in the provisional list for the Black Stars. 2 months later, the provisional was published and I was shortlisted as part of the 5 goalkeepers," he added.

"Some weeks later, Mr. Fianoo called me one night to submit my passport as the team was planning to go to Dubai,"

"When we got to Dubai was when I realised I was part of the final squad. That is how I joined the Black Stars for CAN 2008," he concluded.