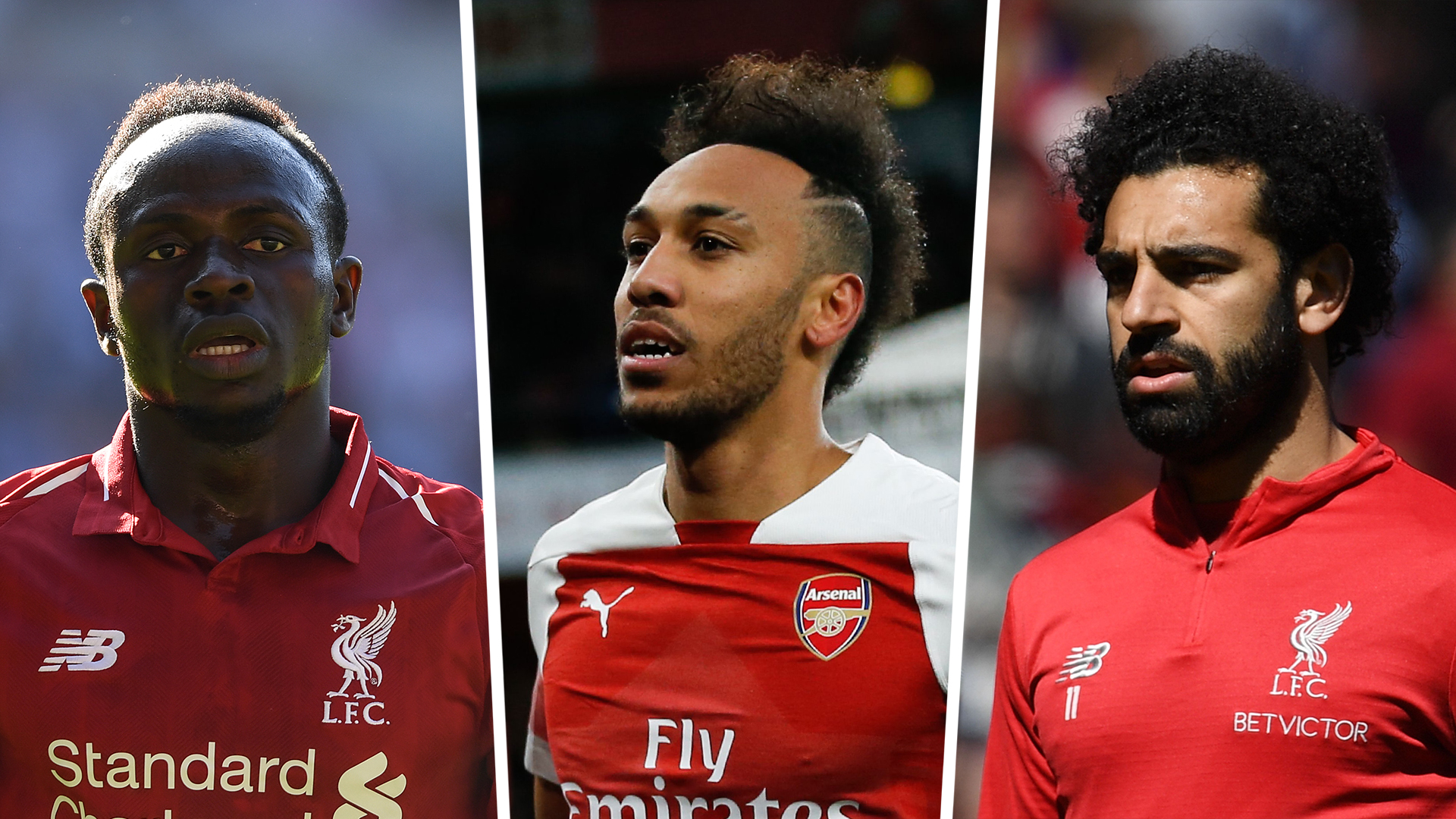 It felt like a bit of justice had been done when the Premier League announced on Sunday that Kevin De Bruyne had been named Player of the Season. After the uproar that ensued following Jordan Henderson claiming the Football Writers award, the Belgian’s success seemed like common sense finally prevailing.

Not only did eye test prove the Manchester City midfield playmaker was exemplary, but the stats were also undoubtedly in his favour. He set up 20 goals, matching Thierry Henry’s 17-year record, which had hitherto been impossible to equal by esteemed creators like Cesc Fabregas, Mesut Ozil, David Silva, and Juan Mata in his best years at Chelsea.

He posted a staggering 33 goal contributions, beating his 24-goal-and-assists returns in 16/17 and 17/18 under Pep Guardiola to cement his undoubted status as the division’s leading star.

Even a pair of his 13 goals were nominated for the competition’s Goal of the Season, eventually won by Tottenham Hotspur’s Son Heung-min, demonstrating that he not only picked out incredible passes but scored worldies as well.

This was a sticking point by a small portion of critics, consequently leading to other names springing up, including Englishmen Jamie Vardy and Danny Ings.

A case can be made for all three but which of the trio could challenge the impeccable Belgium star?

Another successful year on Merseyside saw Egypt’s best export thrive in the Premier League, in a campaign that culminated in league success – the Reds’ first in three decades.

The odd case against Salah certainly seems to be that he is a victim of his outstanding 17/18 season, where he shattered a plethora of scoring records at the club and in the division.

Since that 32-goal campaign (a staggering 42 goal contributions), the ex-Chelsea wideman hasn’t hit those heights, statistically at least, making critics unconsciously water down his achievements in the final third.

In 19/20, the North African scored 19 and assisted 10, thus having a hand in 29 of Liverpool’s 85 goals, 34 percent of the world champions’ total. The setup of Klopp’s team is such that not one player is a standout, meaning a drop-off by one man wouldn’t lead to the collapse of the team.

It’s why Mane, the current African Footballer of the Year, and his colleague in attack have both thrived especially in the just-concluded season, with the Senegal talisman hitting 18 goals – his personal best since moving to England.

A further seven assists took his overall contributions to 25 (29 percent of the team’s strikes), interestingly four behind his African teammate.

Nevertheless, the ex-Southampton attacker remains viewed as the more dynamic of the pair owing to his overall play and superior aesthetic style.

Both are, however, top wide forwards in their primes who make each other better and have been essential figures in Liverpool’s rise to the pinnacle of football domestically and abroad.

Trophies are often used to judge players in modern football but, with Auba, it’s the consistency to keep churning out remarkable numbers regardless of the talent pool surrounding him that underlines his greatness.

While Arsenal, on paper, should be doing better with the personnel in their ranks, the Gunners have tended to underwhelm in recent years since the Gabon forward joined in January 2018. Having equalled his 22-goal haul from 18/19, the feeling was 19/20 was an even better year for the former Borussia Dortmund marksman.

Despite an encouraging summer window that saw Nicolas Pepe – the third-best player in Ligue 1 in 2019 – join, along with Kieran Tierney, David Luiz and Dani Ceballos on loan, the Gunners struggled for form and results in the autumn, leading to Unai Emery’s sacking in November.

Still, Auba’s return barely suffered. He did have a brief lean spell just before the Spaniard was jettisoned but found his feet quickly to deliver arguably the best-ever campaign of his career, given the circumstances at the Emirates Stadium.

While Pepe took time to settle, Alexander Lacazette struggled for consistency early on largely due to injury and Mesut Ozil was mostly absent for varying reasons, it was Aubameyang who carried the can for the majority of the North London side’s season.

This probably puts the Arsenal man as the main challenger to KDB, because his success came in an unpredictable side without the ability or cohesion of the Citizens and Liverpool.

An honourable mention goes to Riyad Mahrez, who was at his most consistent since that incredible 2015/16 year at Leicester City. The African champion’s raw numbers – 10 goals and nine assists – fourth-highest at City pale in comparison to the aforementioned quartet, yet, his underlying statistics emphasise his importance.

Salah, though, outdoes the African contingent for Expected Goals per 90, while Mahrez, second to only KDB in the league, unsurprisingly leads the continent’s attackers for Expected Assists per 90.

Indeed, while latent statistics may not favour Aubameyang, Gooners will argue he had a more influential season than Salah, Mane and Mahrez. This claim will prompt debates among supporters of the forwards throwing their weight behind who they think did more than enough to challenge the imperious Belgian star.

Still, it’d be tough making a solid case for anyone over the breathtaking De Bruyne whose 19/20 campaign was simply out of this world in a slightly volatile City side.