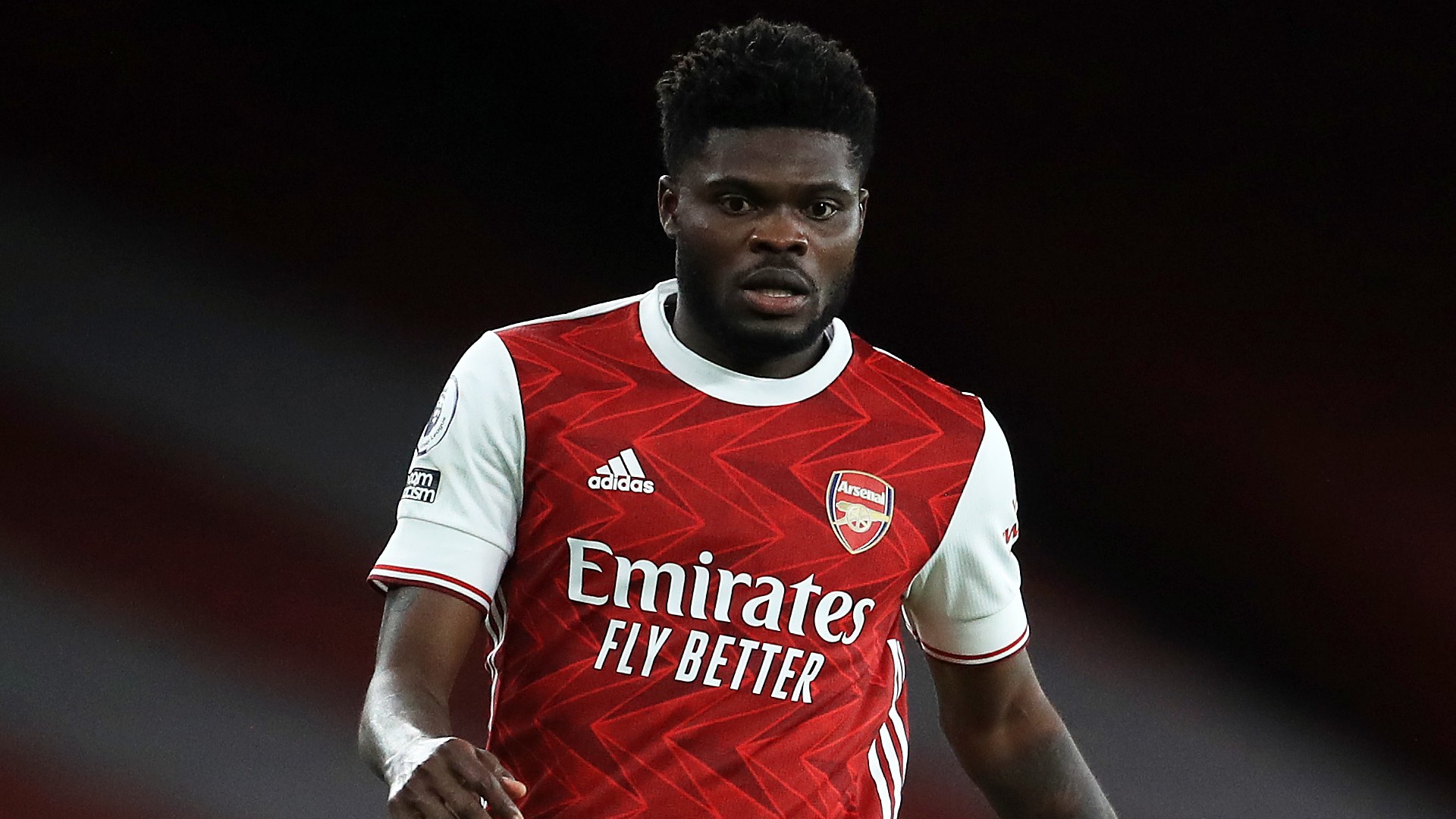 One of the most compelling of last summer’s Deadline Day transfers was Arsenal's move to sign one of Europe’s leading central midfielders, Thomas Partey, from Atletico Madrid, signalling the club’s intention to return to the Champions League.

The Ghanaian’s arrival was tipped to uplift the North London side in the middle of the park as Mikel Arteta’s team looked to build on their FA Cup title in August and Community Shield success a few weeks after.

Given the productivity of Pierre-Emerick Aubameyang in the previous campaign, the expectation that Nicolas Pepe, Arsenal’s record signing, was likely to improve and the additional signings in defence and attack, there was reason to be excited about the Gunners chances of securing a top four finish.

Partey, for his part, was making a dream move, so the requisite effort was going to come with ease.

Having mostly acted in a deeper role under Diego Simeone, the West African believed there was more to his game and hoped his forward-thinking attributes shone through in the Premier League.

He was more adventurous in 2020/21, evidenced by his season heat map which indicated an inclination to make an impact in the opponents’ half. Be that as it may, the campaign ended with a sense that English football hasn’t seen the best of the former Atleti midfielder.

It’s easy to resort to silly banter and a misguided belittling of the 27-year-old’s ability, but the nature of his season meant the challenge Partey faced was significant. The short turnaround between the completion of 2019/20 and the start of 20/21 saw the summer transfer window extended to October 5.

The delayed signing indicated the midfielder already faced an uphill task to acclimatise to a new city, different teammates and manager and a dissimilar league. Arsenal’s Premier League campaign was already four games in — he made a seven-minute league debut against Manchester City on October 17 in gameweek five — and the Ghanaian was required to hit the ground running from the get-go.

In a campaign that wasn’t beneficial to new signings who had to switch countries — they were mostly in isolation with little or no interaction with people owing to pandemic restrictions — Partey’s late arrival made things doubly challenging as he was already playing catch-up.

With what he already had to deal with, the last thing the Ghana star needed was injury frustrating his adjustment in England.

Despite an impressive outing at Manchester United which showcased the full array of Partey’s ability and talent as the Gunners secured a first league victory at Old Trafford since 2006, the former Atletico man then suffered two injuries that further slowed him down.

Arteta’s decision to rush him back for the North London Derby defeat by Tottenham Hotspur on December 6 backfired spectacularly and some critics surprisingly slammed the West African for the manner of his withdrawal in the 2-0 defeat—an injured, unable-to-continue Partey walked off the pitch and unwittingly allowed Spurs counter for their second.

He didn’t return until mid-January and the upshot of all those missed games at the start of his Arsenal career and in the winter saw him start only 18 games, the least from all the campaigns he entered as an important player.

Regardless, Partey’s underlying numbers remain encouraging. He completed more passes into the final third per 90 than he ever did in three key campaigns for Diego Simeone’s team and did likewise for progressive passes per 90.

The midfielder’s key passes per 90 outdid all but one campaign for Los Colchoneros—18/19—although, there was a slight drop in the African’s shot-creating actions per 90 (1.71), which only bettered his 17/18 average.

Tellingly, and perhaps the clearest indication of his increased front-foot inclination, was Partey’s ball-carrying, with his progressive carries significantly outdoing his mean from previous years in Madrid. Carries into the final third further demonstrated this: the Ghana international made 2.76 final-third carries in 20/21, trumping his previous best (1.74) from 18/19.

While some underlying numbers may have remained decent or outright improved, his wayward shooting often befuddled and has, largely, contributed to a failure to break his Arsenal duck.

Partey did come close in the final game of the campaign at home to Brighton & Hove Albion when he hit the bar but he’s yet to come close to opening his account for the club. Frankly, he’s not in the side to score.

The annoyance at the West African’s debut season was perfectly captured by Arsenal’s Goal correspondent, Charles Watts, who summarised the midfielder’s year.

“Partey’s first season at Arsenal has been one of frustration. It has finished with a sense of what might have been,” Watts began. “When he first arrived, Arsenal were convinced they had signed the player who would transform their season.

"When he dominated the game at Old Trafford just a few weeks after he joined, the signs looked good, but that performance against Manchester United remains the high point of Partey’s short Arsenal career so far.

“There have been flashes of his best since then, but the big hope is that he will take the momentum he ended the campaign with into next season and that, combined with a proper pre-season, he will start to show exactly why Arsenal were so determined to prize him out of Atletico Madrid last summer.”

Indeed, it’ll be incredibly harsh to label Partey a disaster after his debut campaign due to mitigating circumstances surrounding the 20/21 season.

While nothing is set in stone or assured, the midfielder’s time at Atletico and fleeting moments of brilliance in North London suggest observers should let next season play out before slapping the 27-year-old with tiring, lazy flop tags.