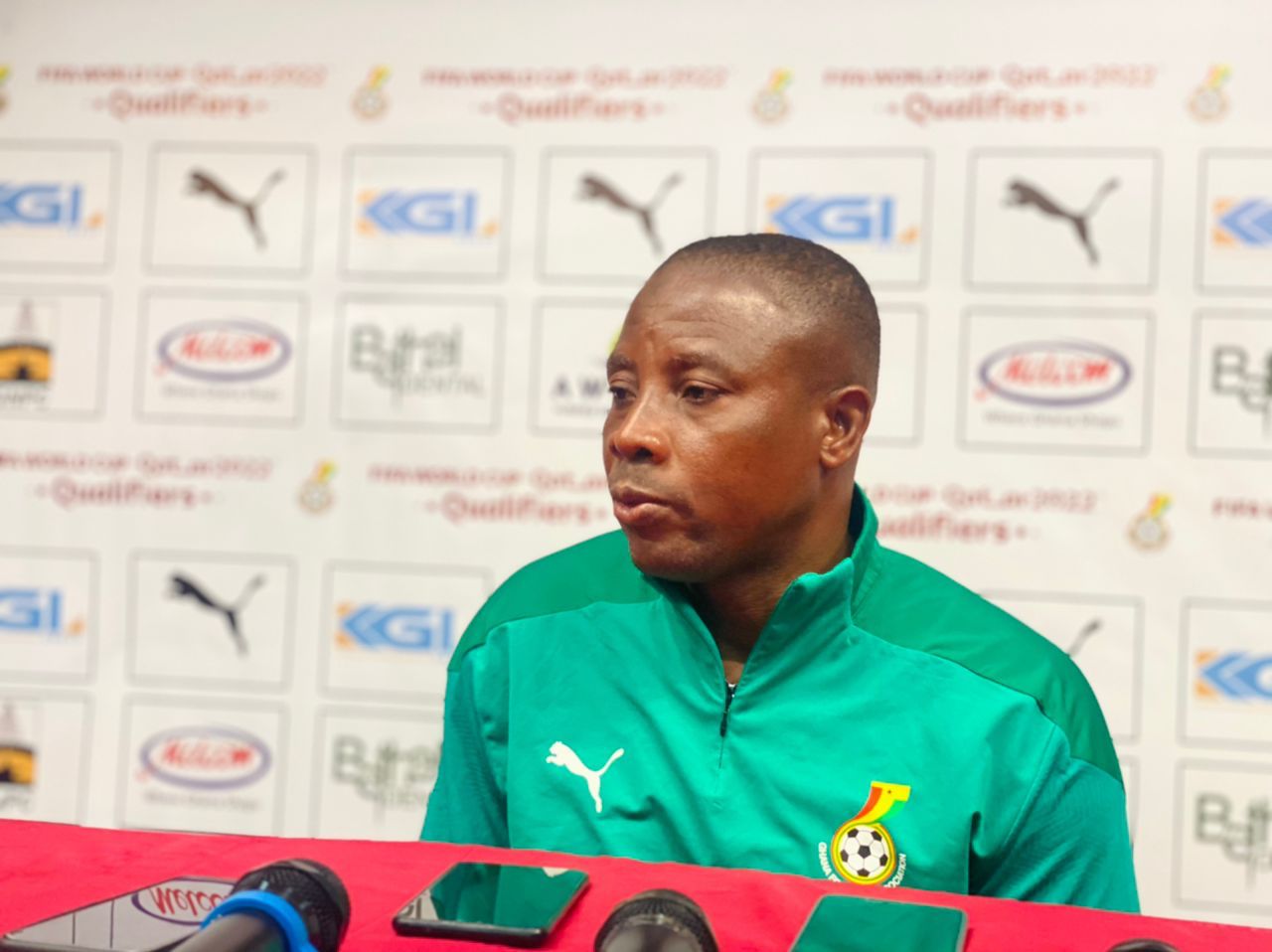 Black Maidens Head Coach, Baba Nuhu will be addressing the media today, May 19 at 3:45pm ahead of Ghana’s FIFA U-17 Women’s World Cup qualifier against Morocco.

The presser will be held at the Media center of Accra Sports Stadium.

The Black Maidens’ official training session starts at 4:00pm with the first 15 minutes open to the media.

Head coach of Morocco will also take her turn in addressing the press at 4:00pm after the teams official training which commences at 3:00pm.

The Black Maidens are two games away from a record 7th appearance at the FIFA U-17 Women’s World Cup.

The Maidens knocked out Guinea to reach final round of the U-17 Women’s World Cup qualifiers after a 7-0 triumph in the second leg at the Cape Coast stadium to progress on a 10-1 aggregate.

Ghana will host Morocco in the first leg on May 22, 2022 before traveling to Rabat for the second leg.

The winner of this final round books a place in India 2022.