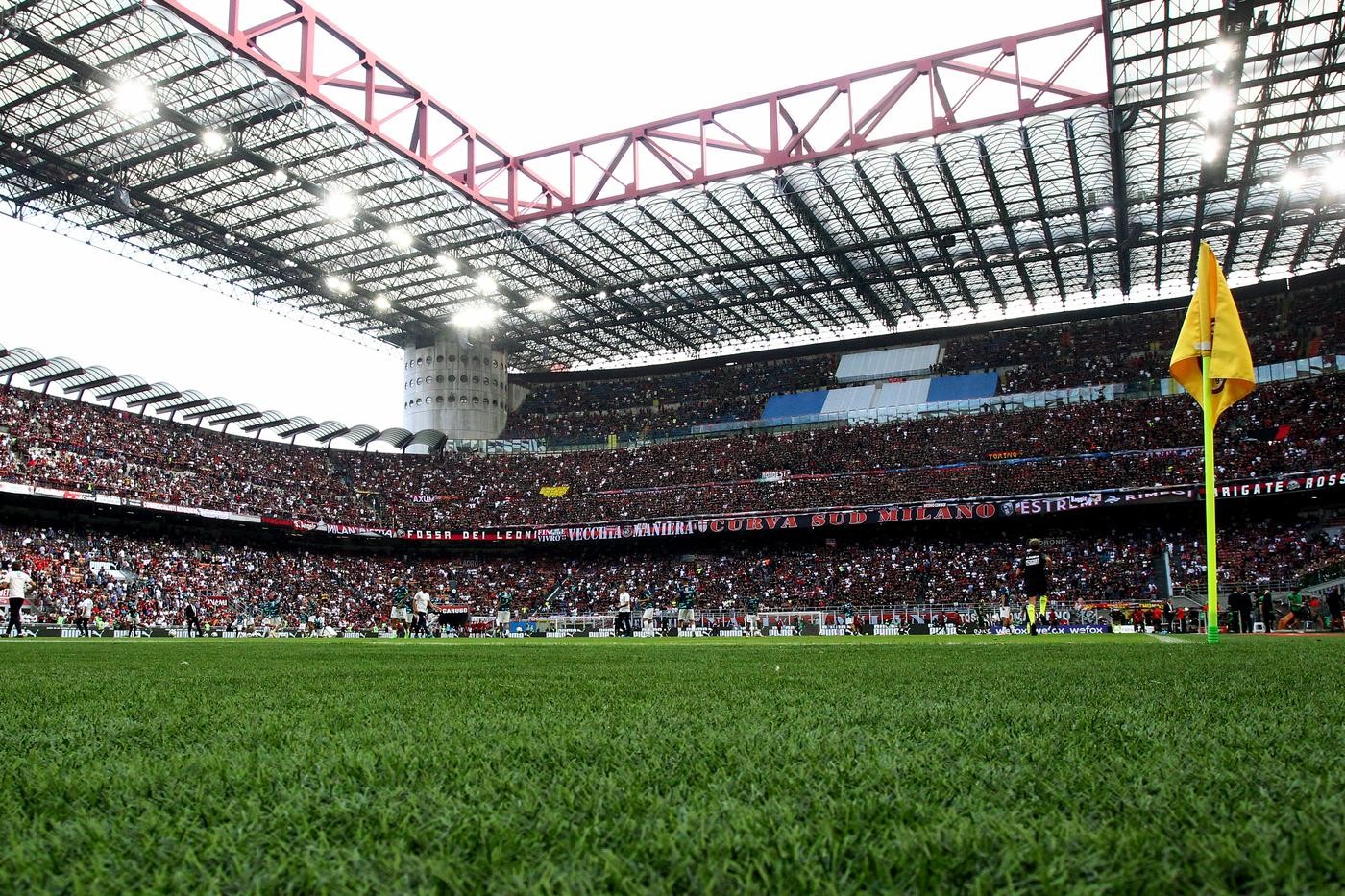 * AC Milan won their last league match against Napoli after a run of two consecutive defeats; the Rossoneri could win two Serie A games in a row against Napoli for the first time since 2010/11, under Massimiliano Allegri.

* AC Milan are unbeaten in their last 22 Serie A games (W15 D7). This is their longest unbeaten streak since a run of 27 games without defeat in January 2021.

* AC Milan have won their last six Serie A games at home, keeping four clean sheets. The last time they had a longer winning run at home was back in 2013 (8). That run, however, was ended by a draw against Napoli.

* Napoli have picked up seven points in their first three away Serie A matches this season. They could remain unbeaten in the first four away games in a Serie A campaign for the third season in a row, a result never achieved before.

* Only AC Milan (7) have gained more points than Napoli from losing positions (6) in Serie A this season.

* Since the start of last season, Rafael Leão has missed just four Serie A games; only
Saelemaekers and Tonali (41) have played more matches for the Rossoneri in the period (40 for the Portuguese). Without Leão, AC Milan have a win rate of 50% and average 1.8 points but those figures rise to 70% and 2.3 points with him on the pitch.

* AC Milan are Piotr Zielinski's favorite opponent in Serie A. He scored four times in his first 10 matches against them but he hasn’t found the net in the following seven. Against the Rossoneri he also scored his first brace in the competition in August 2018.