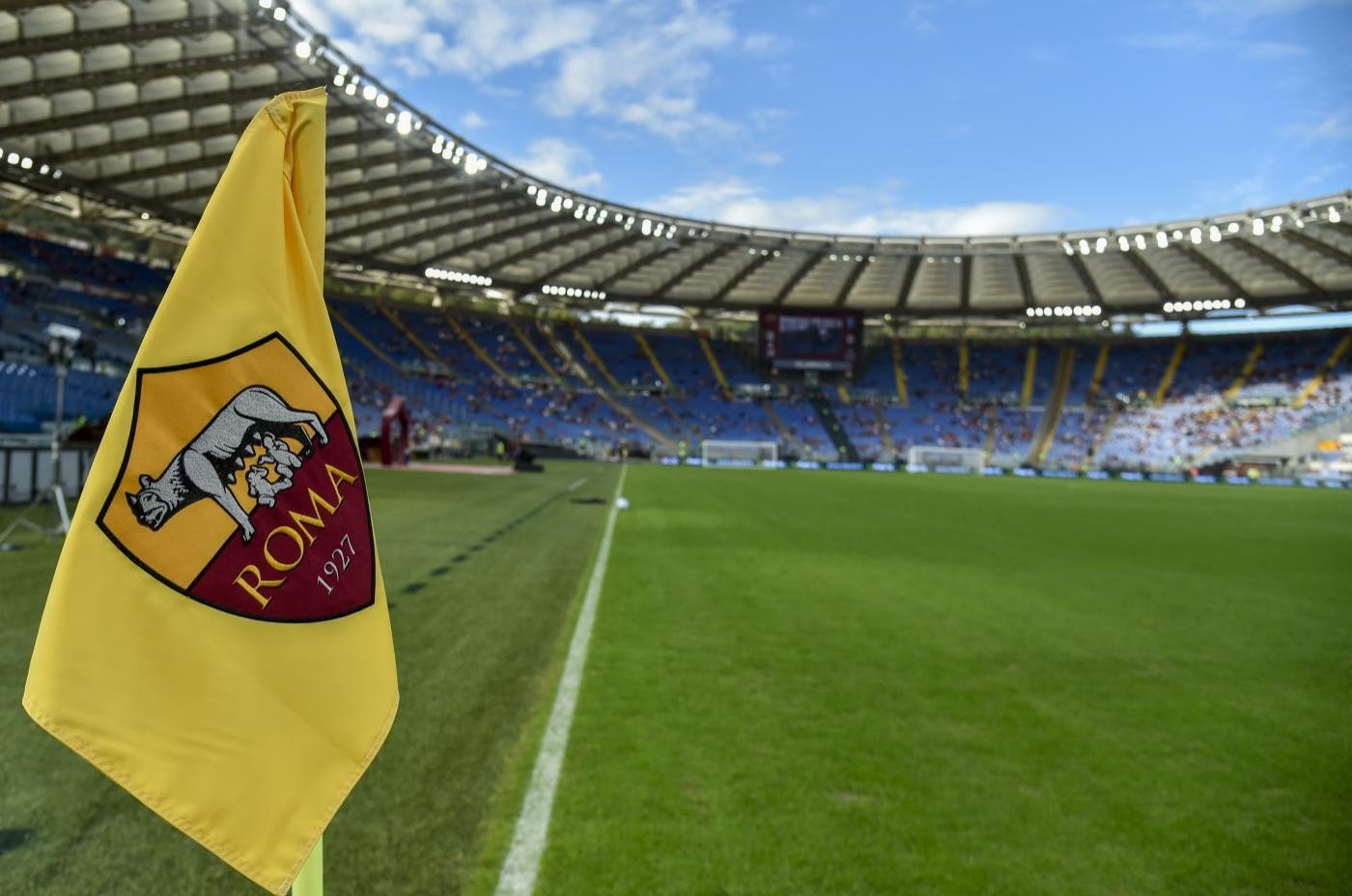 * Roma have won their last two Serie A meetings with Atalanta, under José Mourinho. They could go for three in a row for the first time since 2011 (under Claudio Ranieri and Luis Enrique).

* Having alternated between a draw and a defeat in their previous seven Serie A home meetings against Atalanta (D4 L3), Roma have won their last one. Since 2015, only against Napoli have they lost more home league matches (4).

* Atalanta have picked up 14 points and conceded three goals so far in Serie A after six matches; something that they have never bettered at this stage of the season. After seven matches, their record number of points is 16 (in 2018/19) and their fewest goals conceded is five (back in 1964/65).

* Atalanta have won their last three Serie A away games without conceding. They last won four such games in a row in December 2021 (run of 6) and only twice before have they kept a clean sheet in four league away matches in a row (in 1997 and in 2016).

* Atalanta (19, level with Milan) and Roma (14) are two of the three sides with the most direct attacks in Serie A this season. Both have already found the back of the net following such play (Roma against Monza and Atalanta against Sampdoria).

* Roma striker Tammy Abraham has scored twice in his first six Serie A games this season – the same number he managed in the first six such matches of last season. Indeed, only 21% of his goals in the competition have been scored before November (4/19).

* Paulo Dybala has been involved in five of Roma’s eight Serie A goals scored this season (three goals and two assists). Only Bologna’s Marko Arnautovic (6/7, 86%) and Sampdoria’s Tomas Rincón (2/3, 67%) have a higher goal involvement rate in the competition so far than the Argentinian (63%).

* Luis Muriel has scored seven Serie A goals against Roma; only against Torino (8) and Udinese (11) has he managed more. The Atalanta striker is yet to score in four league games this season; only in 2014/15 for Udinese has he failed to find the net in each of his first five appearances.