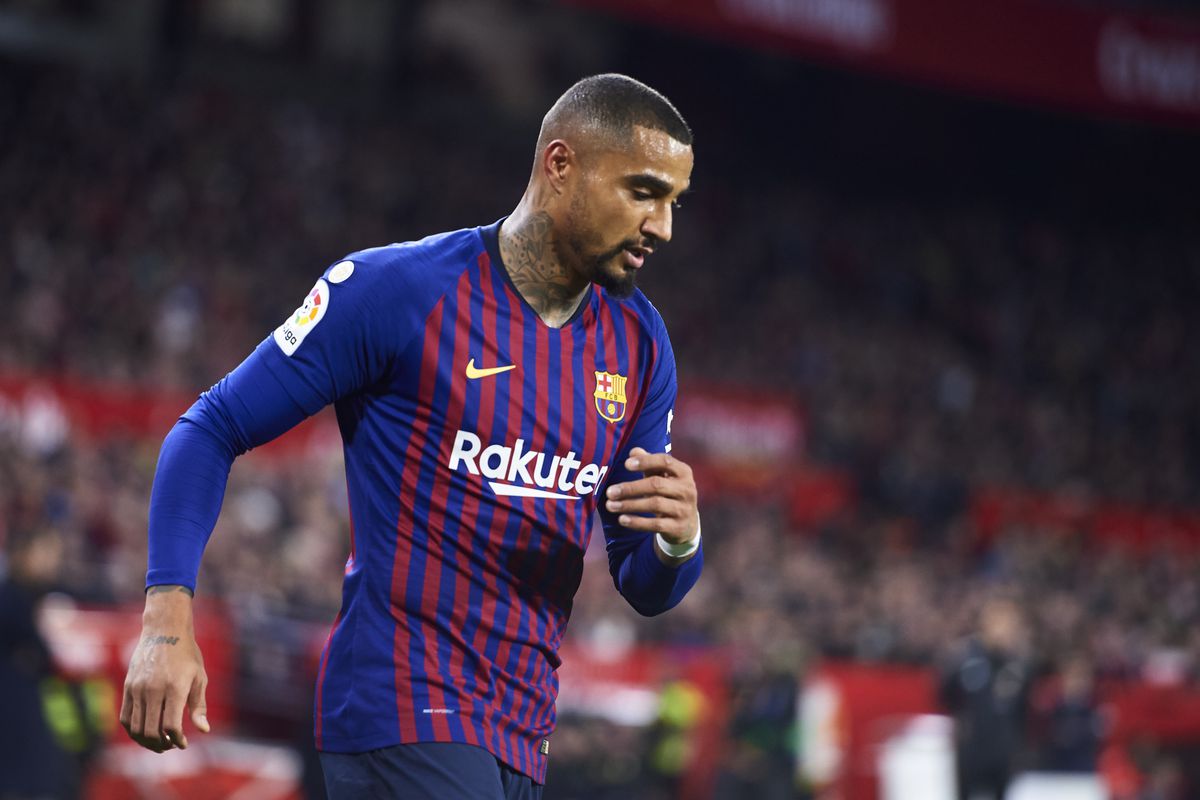 Jordi Mestre, a former vice president of Spanish giants FC Barcelona has opened up on what led to the signing of Kevin-Prince Boateng last summer.

The German-born Ghanaian international was signed by the Catalonia club from Italian Serie A club Fiorentina on a six-month loan deal during the winter transfer window of 2019.

During his stay with Barcelona, KP Boateng could not enjoy regular playing time as he warmed the bench for the most part of the second half of the La Liga season before eventually returning to Florence.

After resigning from his position as the vice president of Barcelona, Jordi Mestre has explained the background to the signing of KP Boateng.

According to the former vice president who was heavily criticized for signing the Ghanaian, the club had to make the move happen because the club had no money to spend in that transfer window.

He further noted that the club wanted to sign Morata but had to look elsewhere because he was not a player who would have been happy sitting on the bench.

That essentially underlining that KP Boateng’s willingness to play second fiddle to Luiz Suarez convinced Barcelona to bring him on board.