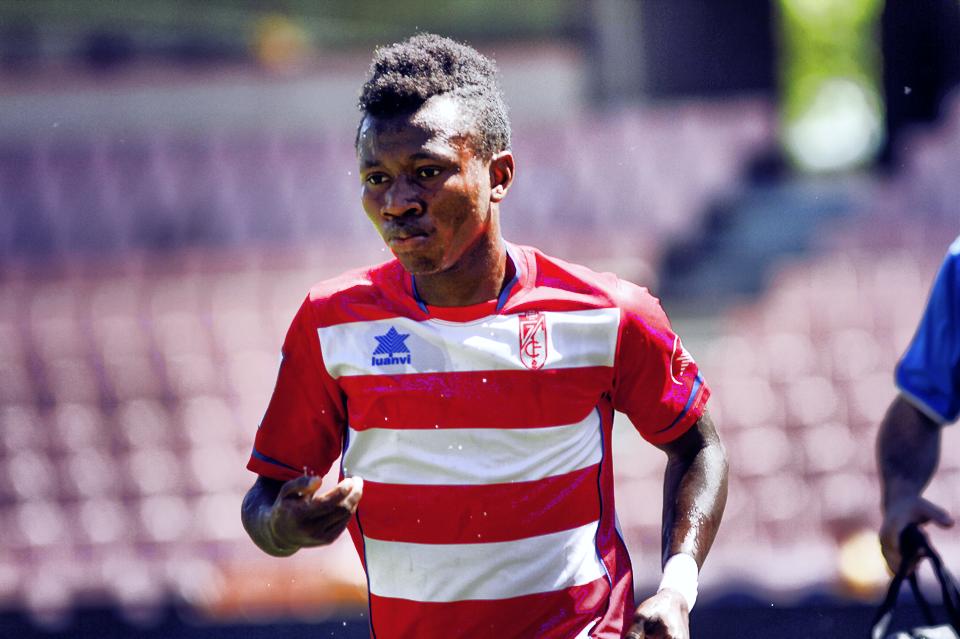 With the summer transfer window already opened, information reaching footballghana.com has revealed that four Spanish clubs are interested in the signing of Clifford Aboagye.

The former Atlas forward enjoyed an outstanding campaign in the Mexican top-flight league during the 2019/2020 season before recently earning a transfer to FC Tijuana.

With his eye-catching exploits in the Mexican Liga MX, sources are saying a return to Spain is on the cards for Clifford Aboagye who in the past played for Granada.

Clubs including Villarreal, Getafe, Valencia, and Osasuna are all reportedly considering making a move for the attacking midfielder to bolster their squads for the next football season.

Clifford Aboagye, 25, boasts of enormous talent and known for winning the 2013 FIFA U20 bronze ball award while playing for the Ghana U-20 team.

The race to secure his services is expected to heighten in the weeks ahead.