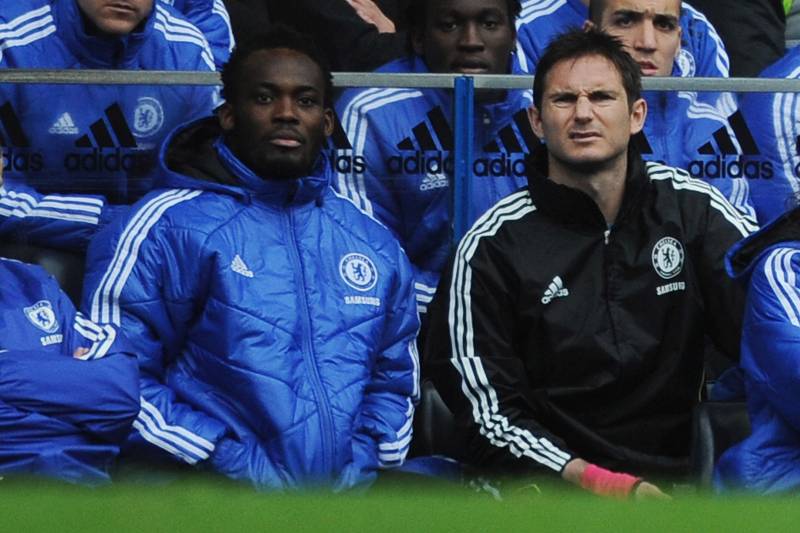 Ex-Chelsea midfielder Michael Essien has lauded his former teammates Frank Lampard for the good job he did during his time with the club as a coach.

Lampard was relieved of his duties as the Blues boss in January following a poor run of form, managing just two wins in eight Premier League games.

But according to Essien he thinks Lampard did a solid job over his tenure and has backed him to bounce back immediately.

‘I have to be proud of him for what he did because I think he did a very good job,’ Essien added.

‘He brought several young players through so I think he did a good job. He did very well.

‘But it’s the business of football. If the results are not coming then the manager pays for it but he should be very proud of himself.

‘Knowing Frank, knowing how strong he is mentally, I’m sure he will bounce back very soon.’