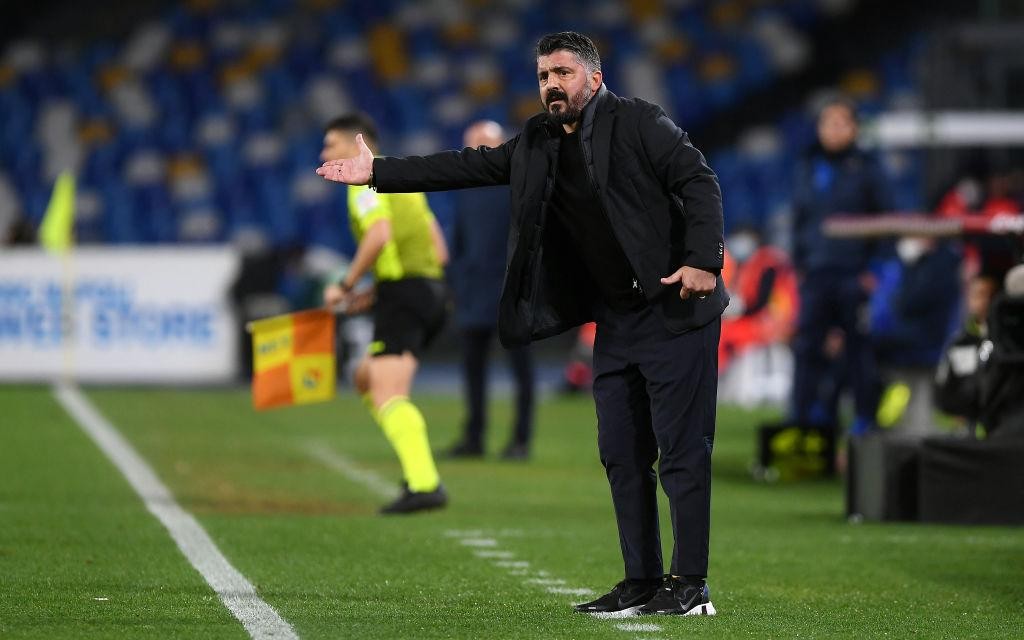 Gennaro Gattuso was left to chew over a frustrating 2-0 loss to Granada in the first leg of the Europa League last 32 in Spain.

"We're very disappointed with the defeat because we could have come away with a better result – 2-0 is not a fair reflection of the game,” the coach said after the final whistle. “If we'd been a little bit calmer and  more accurate, we could have scored at least one goal.

“We paid a heavy price for our mistakes in the first 20 minutes when we were too sloppy. We responded well after that, though. We made a match of it despite missing so many playere.

“We're in the midst of an injury crisis and very short on numbers, but the lads who played tonight showed they're alive and kicking and believe we can go through.

"Unfortunately when we go behind, it knocks our confidence. We keep thinking about our mistakes and it takes us time to get back into the game.

However, we did look alive out there and we could have got more from this. The tie is not over and we'll show what we can do in the return leg.

“Now we need to focus on one game at a time. Tomorrow we'll see how many fit players we have and we'll concentrate on Atalanta.”