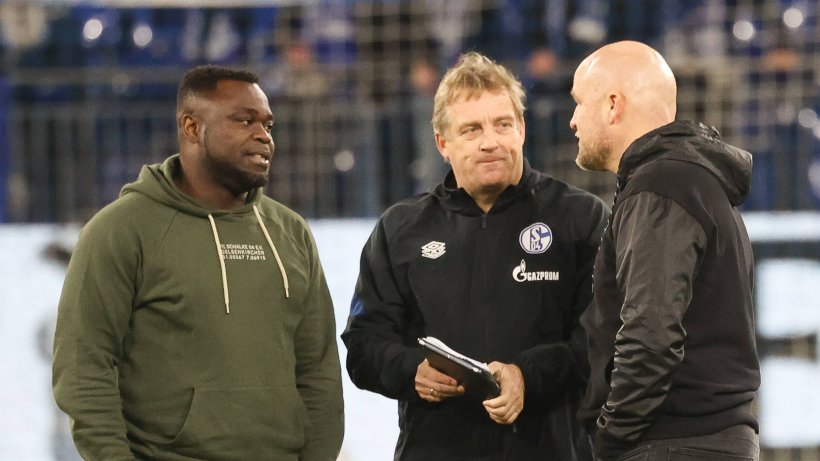 Ghana's Gerald Asamoah will be working with newly appointed Schalke coach Frank Kramer ahead of the next season.

Kramer was in charge of Arminia Bielefeld between March 2021 and April of this year.

He takes over from assistant coach Mike Büskens, who steered the Royal Blues back into the Bundesliga as Bundesliga 2 champions after replacing Dimitrios Grammozis on an interim basis with nine games of the 2021/22 season remaining.

The 50-yar-old will be working closely with General Player Manager Asamoah in bid to stay in the league at the end of next season.

"Frank is an absolute team player. Someone who can lead people and likes to gather experts around him to find the best possible solution for the team. And at the same time, he is always ready to go forward and take responsibility - a success-oriented combination in our eyes," said sporting director Rouven Schröder.

"The fact that he was chosen is the logical continuation of the path we have been pursuing lately, which is being successful together for Schalke."

The Schalke job is Kramer's fourth in a Bundesliga dugout.