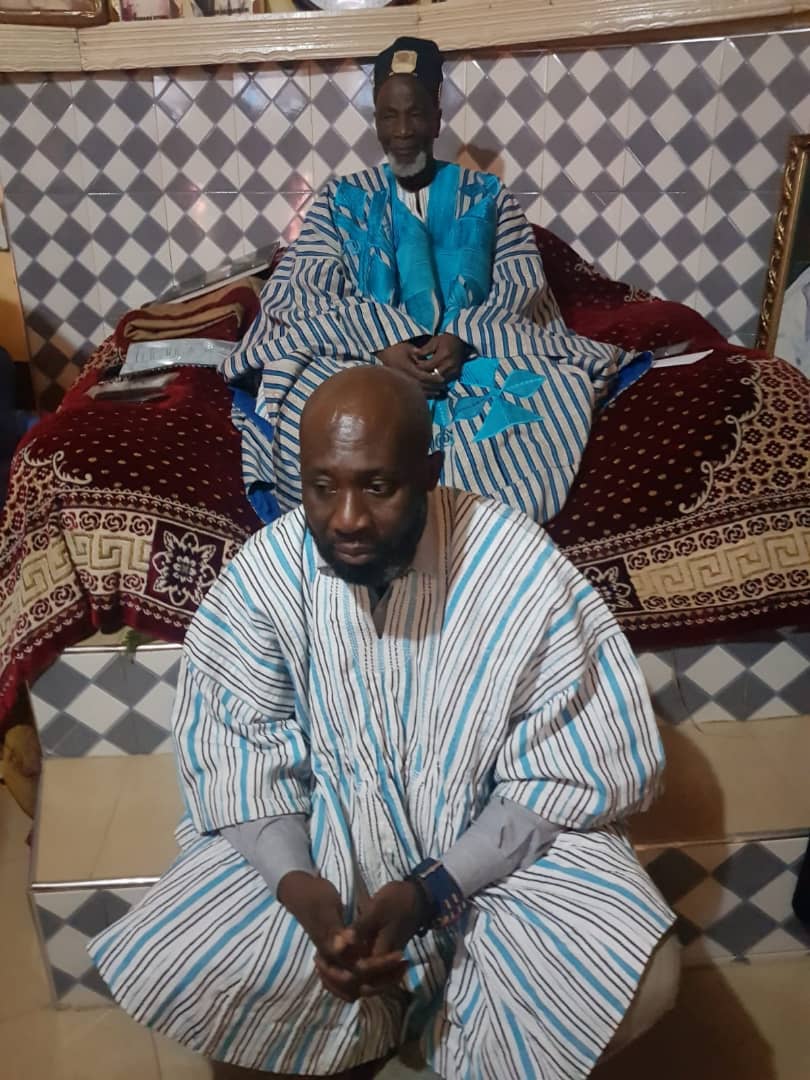 The football administrator who owns Okyeman Planners is one of six confirmed contestant who will be voted on later this month to be given the mandate to lead the next regime of the country’s football governing body.

Currently in the Northern Region as part of campaign tour, George Afriyie and has team visited the Dagbon overlord where he has received blessings for the upcoming GFA presidential elections.

The Yaa Naa presented them with a victory smock which they are to wear on the day of the election.

Besides visiting the overlord of the Dagbon Traditional Authority, George Afriyie has also embarked on similar visits to other traditional leaders. He has received blessings from the Ashanti Kingdom when he visited the Otumfuo — has also received kingly favours from the Dormaahene, the Okyehene, the Chief Imam, and other prominent traditional rulers.