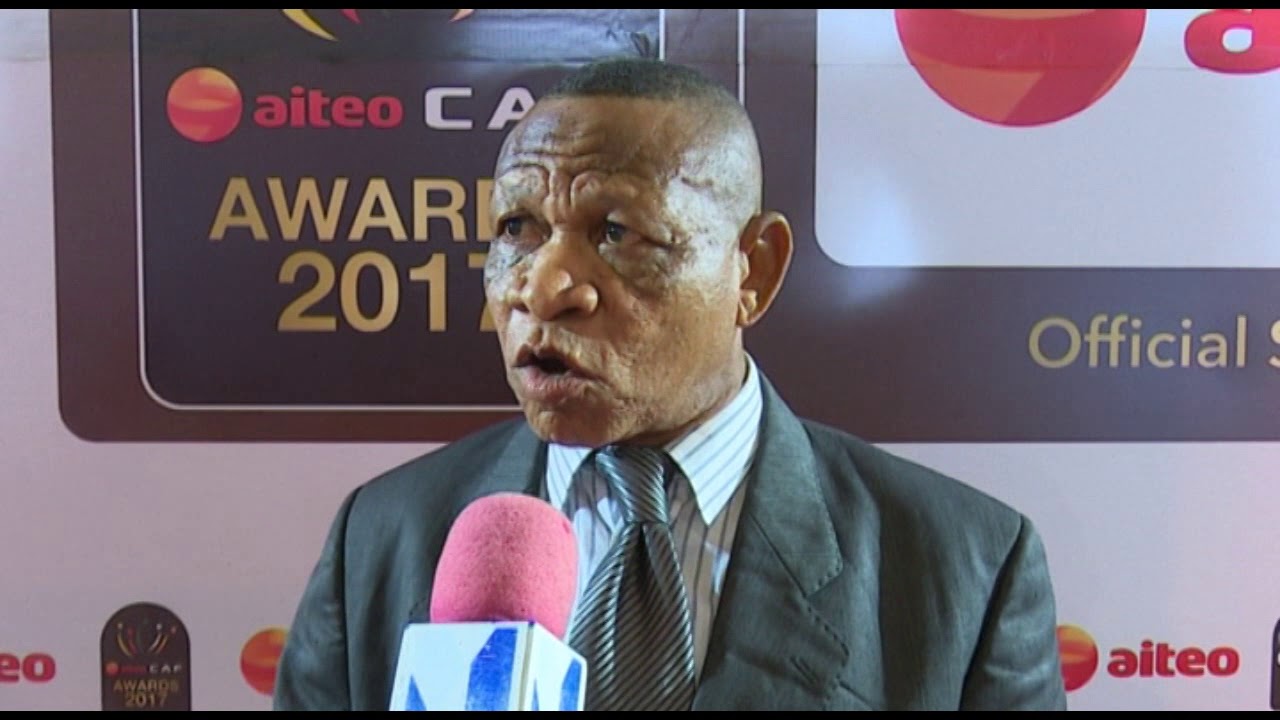 Ghana football legend, Abdul Razak has expressed his worry over the constant snub by the Ghana Football Association [GFA] over the appointment of coaches for the national team.

Razak, who was part of Ghana's squad that won the 1978 Africa Cup of Nations [AFCON] ended Accra Hearts of Oak's dominance after winning the Ghana Premier League with Asante Kotoko in 2003.

He remains the few Ghanaian coaches that have won laurels with clubs as a coach outside the shores of Ghana.

According to the former Asante Kotoko coach, he has been abandoned by the past GFA hierarchy and the current administration when it comes to national team appointments.

Speaking in an interview, Razak bragged about his accomplishments and explains why he deserves a position coaching the national team.

He believes that no other national team coach has a better track record than him.

"I have won everything there is to win as a coach here in Ghana and other African countries. I have won trophies as a coach in Benin, Ivory Coast, Mali, and here in Ghana with Asante Kotoko, but still, I'm not recognized in this country with national team appointments," he told Accra-based Angel FM.

"I'm very bitter about this and it saddens my heart because I dully served this nation and I'm a better coach with all the better credentials and even CAF have awarded me in the past as a coach," he added.

Abdul Razak has won trophies with Dragons de l'Ouémé, and Stade Malien of Mali as well.

He was also a key player in the Black Stars' 1978 Africa Cup of Nations winning team.