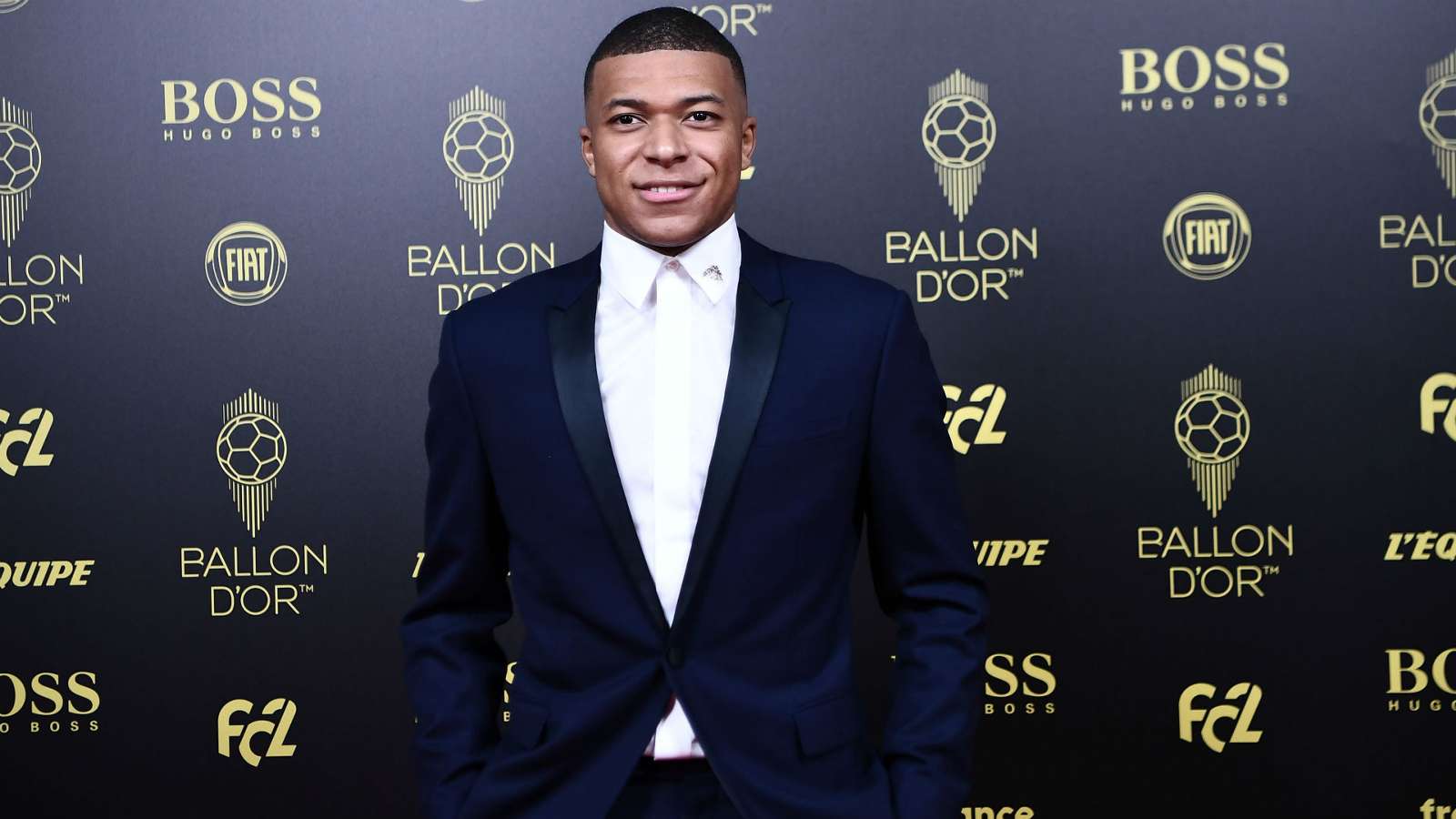 The 2019 edition of the awards night was held on Monday, December 1, 2019, with Barcelona and Argentina star Lionel Messi picking up the enviable award ahead of Liverpool’s Virgil van Dijk and Juventus poster boy Cristiano Ronaldo.

Mbappé who enjoyed a very good season with his club and country came in 6th behind the African duo of Sadio Mane and Mohamed Salah.

In an interview with Goal.com, Dennis Appiah has stressed that though the French man missed out on picking the award this year, he is a strong favorite to eventually win it in the future.

“If he continues this way, without a problem, he will go very, very high. I find that he masters his career very well with his entourage”, the defender said as quoted on Goal.com.

He continued, “Football, he knows. He knows how to play. He just needs to be not too often injured. He is a great player, who goes very fast, who has great physical qualities, who can score a lot of goals, so obviously he is the striker that everyone dreams to have”

“Of course he has the qualities to win the Ballon d'Or. He depends on what he wins, his state of form, his injuries, full of parameters ... In the past, we said that Neymar could win the Ballon d'Or and for the moment, he still doesn't. He needs to focus on what he's doing well with his club and the national team. With a little luck, he will eventually win it in the future."