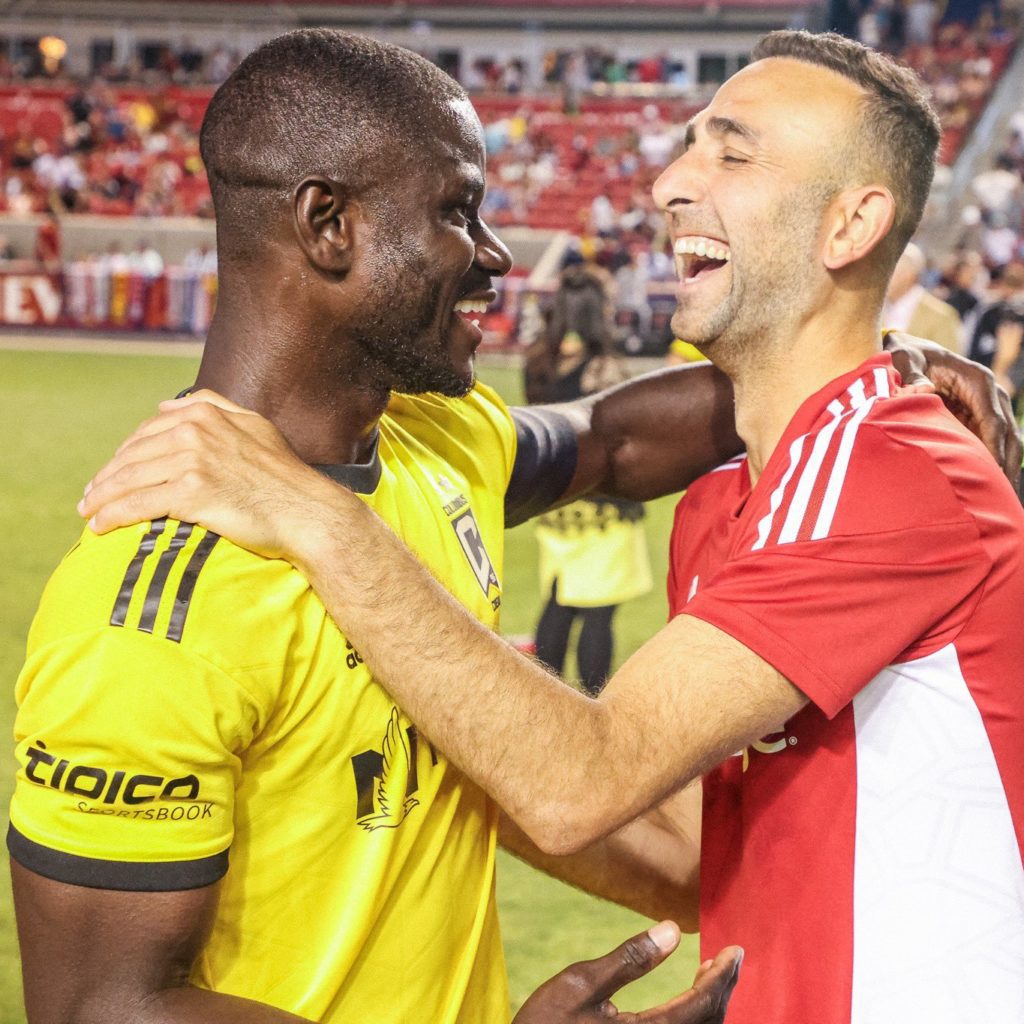 The 31-year-old suffered a serious head injury while in action for the Black Stars against Central Africa Republic in the 2023 Africa Cup of Nations qualifiers earlier this month.

Mensah was rushed to a private hospital in Angola where the game took place and was discharged on the following day.

He missed the trip to Japan for the Kirin tournament where Ghana placed third.

After some weeks off the field, the former Ghana U-20 star has returned to action as he featured in Columbus Crew game against s Real Salt Lake in the Major League Soccer last Saturday.

Mensah lasted the entire duration as the Crew battled to draw 0-0 at Real Salt Lake in the MLS.

The 31-year-old returned to training in midweek after being declared fit and managed to convince the coaching staff of his availability.