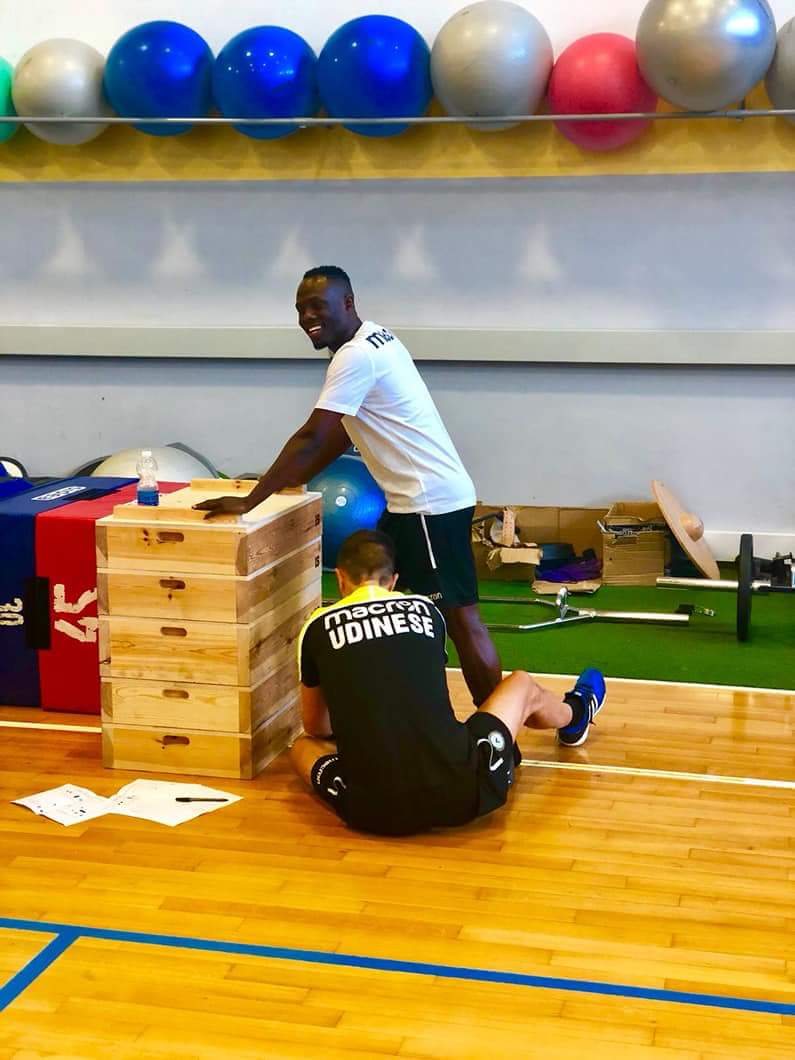 Badu, 27, played for Bursaspor in Turkey on loan from the Italian side and he was present on the first day of training alongside 27 players.

The little Zebras are preparing for the upcoming Serie A season with the aim of qualifying for Europe.

The former Recreativo Huelva player is expected to be a key part of the team next season but he needs to work his way back to the top in order to impress Coach Julio Velázquez and his charges in the preseason.

The following are the players who reported for preseason