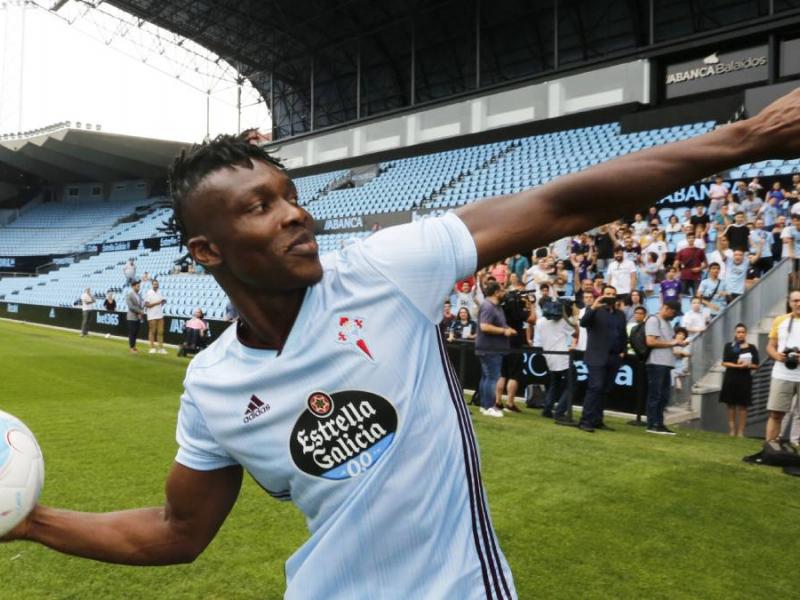 Aidoo was handed a Black Stars call-up by coach Kwesi Appiah for the 2021 Africa Cup of Nations qualifiers against South Africa and Sao Tome and Principe on November 14 and 18 respectively.

The 24-year-old, who has been one the standout players for the Spanish since joining them in the summer is expected to get the nod to start for the Black Stars on Thursday against South Africa.

The four-time African champions will face the Bafana Bafana on Thursday before traveling to Sao Tome and Principe to play them four days later.

Meanwhile, the team held their first training sessions at the Accra Sports Stadium on Monday with only 13 players avaiable including Black Stars skipper Andre Ayew and his brother Jordan Ayew.

The team will leave Accra for Cape Coast on Tuesday to continue preparations for their Group C opener at the Cape Coast Stadium.