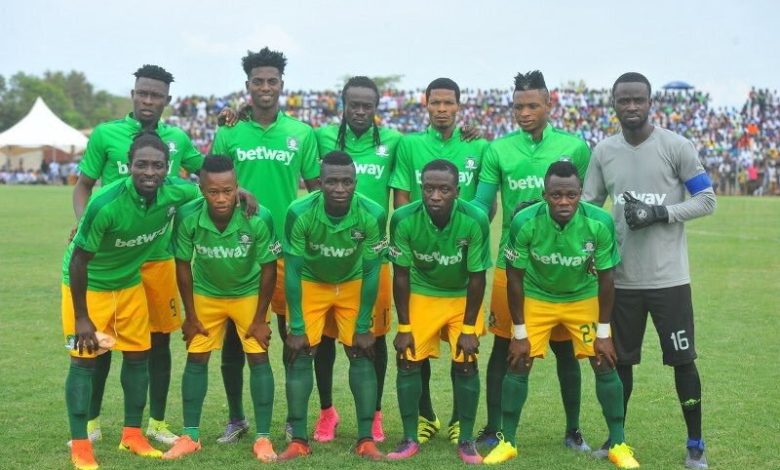 Aduana Stars earned a vital 1-0 victory over WAFA in Sogakope on Wednesday to move up to second on the league table.

Yahaya Mohammed proved his goal scoring prowess on the day, scoring the only goal of the game to get all three points for the Ogya boys.

In the first half, the two teams created a number of chances but they failed to make a real impact. In the second half however, Aduana showed more penetration and got the goal through Yahaya Mohammed in the 65th minute.

The former Kotoko player has found the net 11 times now in the league, same as the prolific Victorien Adebayor.

Aduana are second with 27 points and WAFA are now 8th with 19 points.