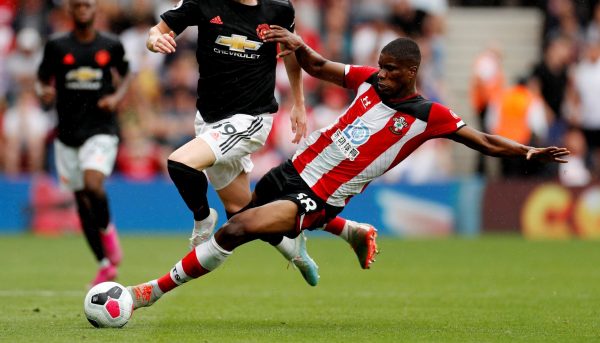 Ghanaian defender Kevin Danso says he maintained a good relationship with Ralf Hasenhuttl despite falling out of favour at Southampton.

The 23-year-old joined the Saints on loan from Augsburg in August 2019, where he made only 10 appearances, which included a red card and a 9-0 defeat.

"Even when I left, he (Hasenhuttl) was very nice and apologised for not giving me enough opportunities," said the Voitsberg-born talent," Danso told The Athletic.

"Football is a business, and his job is on the line every single day.

"He has to pick the players he feels will get the results that keep him in a job.”

He added: "Anyone in football who says they don’t start doubting themselves when they go through tough spells would be lying.

“It is about getting out of that downward spiral and giving yourself that confidence whenever you do something well in training. You have to give yourself a pat on the back sometimes because the people around you aren’t necessarily going to do it.

“That’s where you need to build that strength and come out of the tough times.”