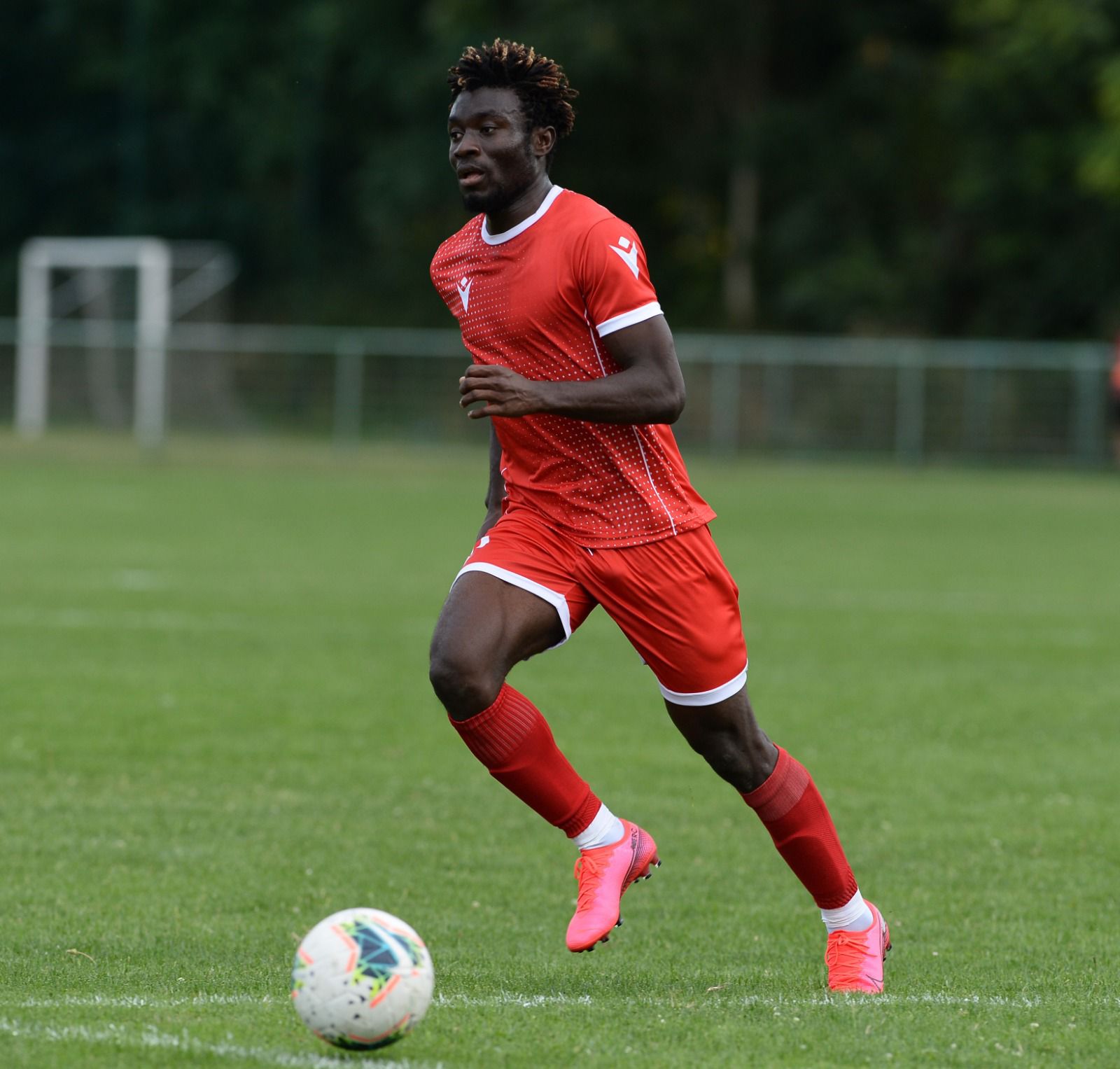 Ghanaian forward Ibrahim Mustapha has been in remarkable form for Radnicki Mitrovica in the Serbia Prva Liga.

Ibrahim Mustapha is currently having his best campaign in his nascent career abroad. Producing consistent, impactful performances week in week out, with six goals and three assists in 11 fixtures so far this season, making him the best performing Ghanaian in that division.

The 21-year-old has been playing on a loan move from Serbia giants Red Star Belgrade after joining the youth side last year during the January transfer window.

He had six months spell with FK Zlatibor before his transfer to Radnicki Mitrovica.

In an interview with Serbia's online portal Maxbetsport, Mustapha expressed his desire to return to Red Star Belgrade to fight for a first-team place in Dejan Stankovic squad.

"Yes! I would be very happy if I returned to Maracanã. I want to compete, prove myself and play at a higher level, but now I am in Mitrovica and I am always fighting for the team I am currently in. I feel comfortable here and while I am here I will fight for Radnički."

"Everyone who follows me knows that I am a very hard-working player who tries to give the maximum for the team and the club."

"The star is, of course, a great club with great players like Kataj and Kanga. I have no dilemma that playing with them would be easy and that I would have a notable role in the team."

"I regularly follow all of Zvezda's matches and to be honest, I think she is doing great. So far, she has not lost a single match in the Super League, and she is doing great in the Europa League as well. I want Zvezda to continue like that, I am very happy with its successes."

Ibrahim Mustapha is a product of Accra-based football academy, EurAfrica.