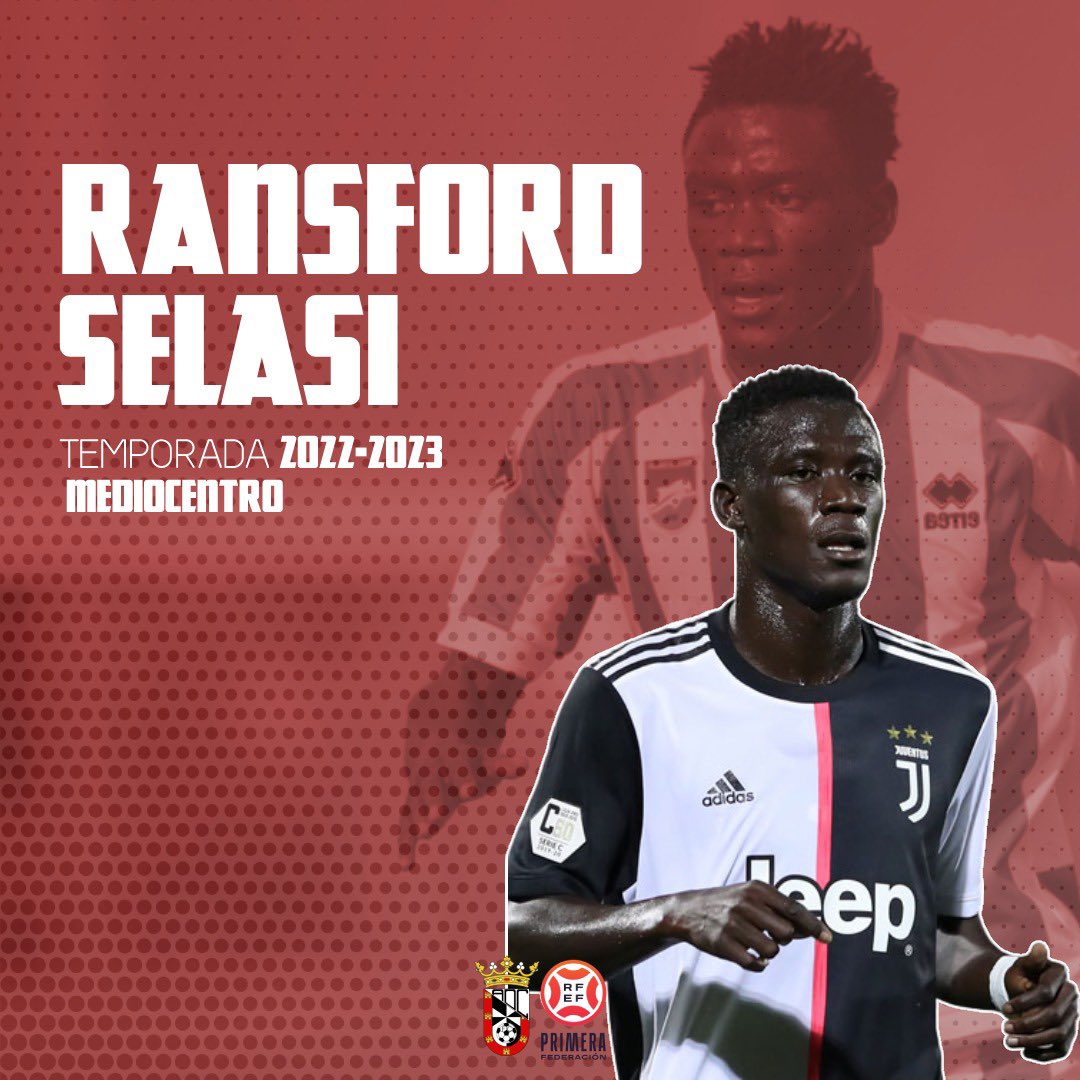 Selasi, who is 26 years old, comes to the Primeira League team as a free agent after being let go by Swiss side FC Kriens in the summer of 2022.

He is expected to play a vital role as AD Ceuta looks to grab one of the tickets to La Liga 2 this season.

Selasi has previously played for clubs such as Pescara, Novara, Juventus U23 and FC Lugano, bringing a wealth of experience to the team.

His versatility and midfield control will be an invaluable asset to the team as they make their push for promotion. Selasi's move to AD Ceuta represents a fresh start for him and the chance to make a name for himself in Spanish football while continuing to develop as a player.

This transfer marks a new chapter in Selasi's career and AD Ceuta will be hoping that his addition to the team will help them achieve their ultimate goal of promotion to La Liga 2.