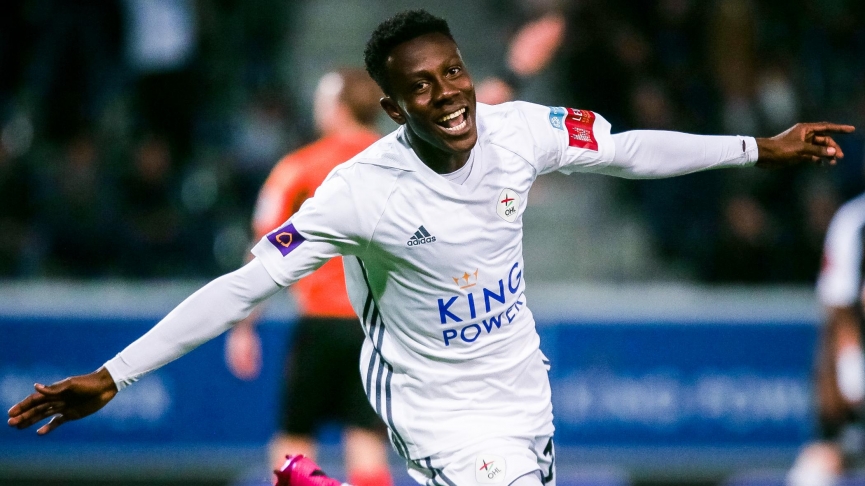 Ghanaian youngster Kamal Deen Sowah scored for OH Leuven in their 2-1 win over Westerlo in the Belgian second-tier league on Friday night.

Sowah bagged his second league goal of the season as OH Leuven sealed a slim home win at the Den Dreef Stadium.

The former Black Starlets gave the home side the lead in the 24th minute before his teammate Thomas Henry doubled the score after four minutes of the game.

France international Fabien Antunes scored the consolation goal for the visitors on the 31st minute of the game.

The highly-rated youngster lasted the entire duration of the game with scintillating performance.

He has made 10 appearances and scored two goals for OH Leuven so far this season.