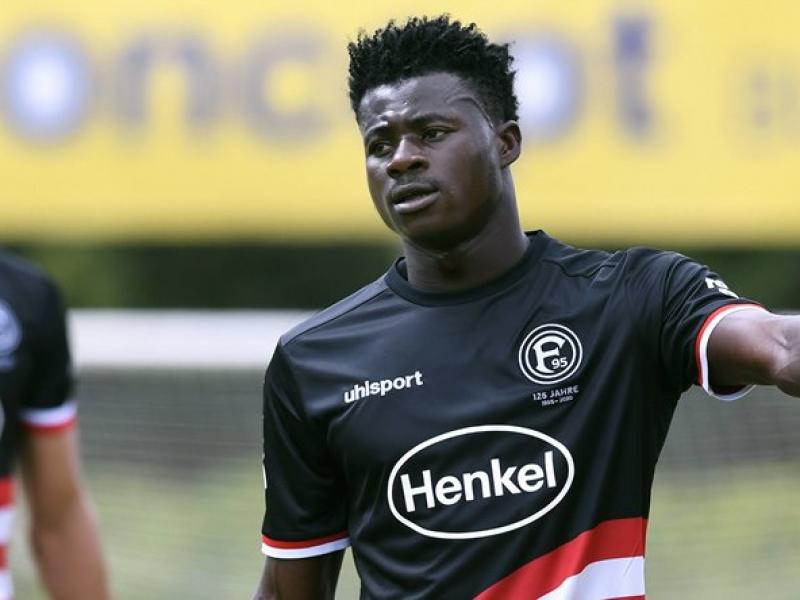 Ghanaian youngster Kelvin Ofori was on target for Fortuna Dusseldorf II as they beat Wuppertal SV 3-0 in the German Regionalliga on Saturday.

Ofori put up an impressive performance as Dusseldorf II recorded a comfortable victory at the Düsseldorf Arena.

The 18-year-old gave the home side the lead in the 10th minute and played a role in the other two goals.

The highly-rated midfielder has been one of the consistent performers so far this season in the Regionalliga.