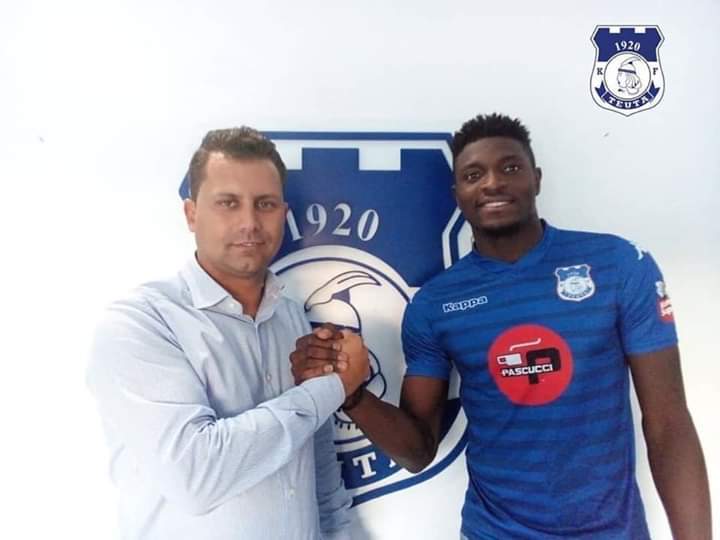 The 23-year old penned a deal with the Sea Boys after passing his medicals and completing the formalities.

Khalid joins the KF Teuta from Prishtina FC where he spent the last three seasons in the Kosovo Championship.

The highly-rated youngster also guided the Kosovar club to win their first-ever Kosovar Cup in 2016/17 season by scoring two goals in the final against Drita.