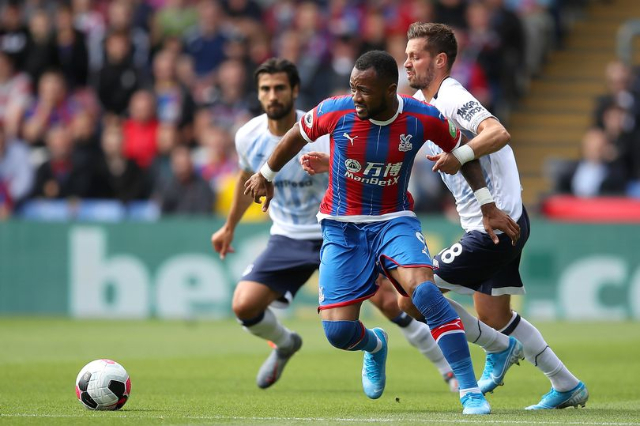 Ghana and Crystal Palace striker Jordan Ayew says his side would like to secure safety first before going on to achieve other targets in the 2019/20 season.

The 28-year old has been in an outstanding form for Eagles, making seven appearances and scoring three goals so far.

Despite Palace's decent start to the season, the former Aston Villa striker says targeting an European spot is not the club's primary goal.

However, the team is bent on securing their safety in the Premier League as early as possible.

“Listen there are not targets for us regarding European football - first we want to get to safety as soon as possible, then we will take it from there.

“Sometimes I can understand when people get excited because mostly we start the season slowly and then get up to speed.

“Winter is coming and there will be so many games but the feeling in the dressing room is positive - the boys want to make it a special season so we are all hopeful that this season we can give something special but we need to still keep doing the basics for now.”