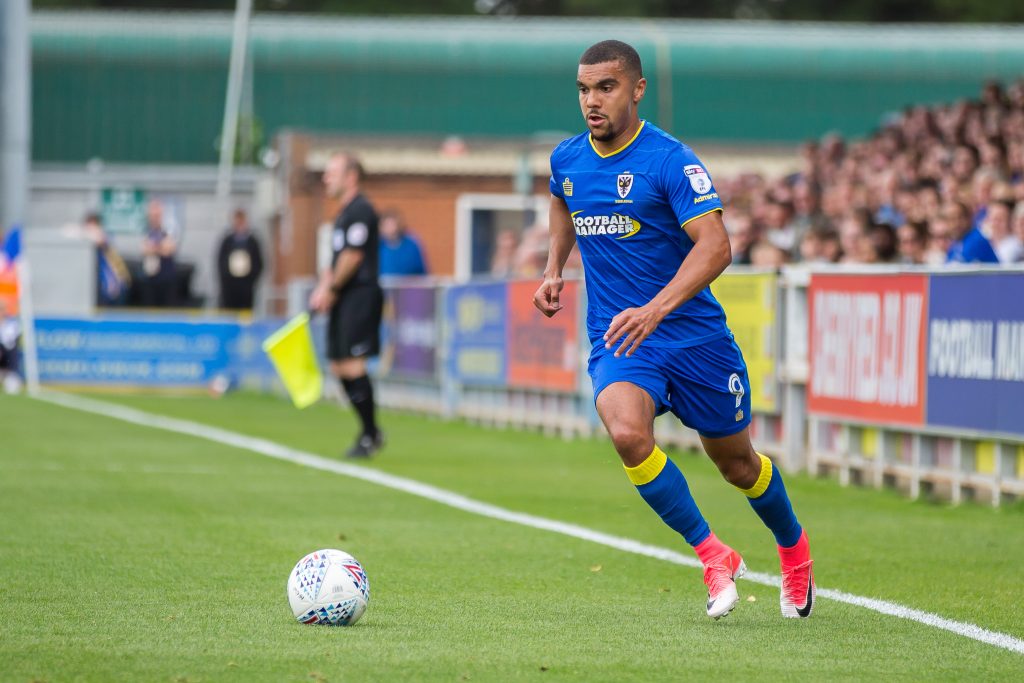 Ghanaian striker Kwesi Appiah is under pressure heading into AFC Wimbledon's fixture against key rivals Milton Keynes Dons, which is the pick of the EFL League One's seventh round of matches this weekend.

Appiah may have scored two goals this season (more than any other Wimbledon player) from five appearances, but he has generally been playing poorly and struggling for game time ahead of the visit to Stadium MK in Buckinghamshire for the latest instalment of the intense rivalry between the two offshoots of the defunct Wimbledon FC.

AFC Wimbledon are yet to win this season and find themselves sitting in the relegation zone of League One.

MK Dons have fared little better than their rivals (six points and 15th place on the ladder compared with two points and 21st) but they do hold bragging rights from their penalty shootout win over Wimbledon in the Carabao Cup last month.

With the pressure building on Dons manager Wally Downes, he might soon find the temptation to make changes to the line-up too strong to resist -- particularly if his regulars cannot get the better of MKD in the early kick-off on Saturday.

Appiah could be among the players who feel the pinch if Downes feels pressured into shuffling his pack, making this game highly important for the 29-year-old striker, who was part of the Ghana national team set up as recently as the first half of 2019.

He was certainly not at his best in Wimbledon's latest league match, squandering numerous chances in their goalless draw against Wycombe Wanderers before he was substituted after an hour of play.

The Black Stars attacker now also faces a further threat from within Wimbledon's ranks, as the club recently brought in Marcus Forss as one of three deadline-day signings. The 20-year-old is highly regarded and already catching the eye of his manager.

"He's not a traditional big No. 9," Downes said of his new acquisition in attack.

"Everyone is after big centre forwards, and they cost a bit.

"Marcus is fine in the air, but he has attributes that are different to a traditional No. 9. In particular, he is quick, and he scores goals."

That latter quality is the crux: If Appiah cannot prove himself a reliable source of goals, particularly in crunch matches such as Saturday's against the Dons, then he may soon be spending more time on the bench than he would like.