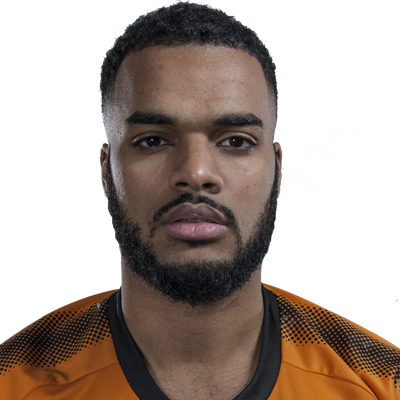 The future of the 28-year-old has been up in the air as his contract is set to expire in June.

Ofosu-Ayeh has been plagued by injuries since joining the Wolves three years ago.

The Ghanaian has been out of the first-team picture for a long time because of a succession of knocks.

Ofosu-Ayeh, born in Moers to a German mother and a Ghanaian father, was given a call-up to the preliminary Ghana U-20 squad for the 2011 African Youth Championship, but his club at the time, SV Wilhelmshaven, refused to give him permission to play at the tournament.

He made his full international debut for Ghana, in a friendly against Canada played in Washington, DC in 2015.