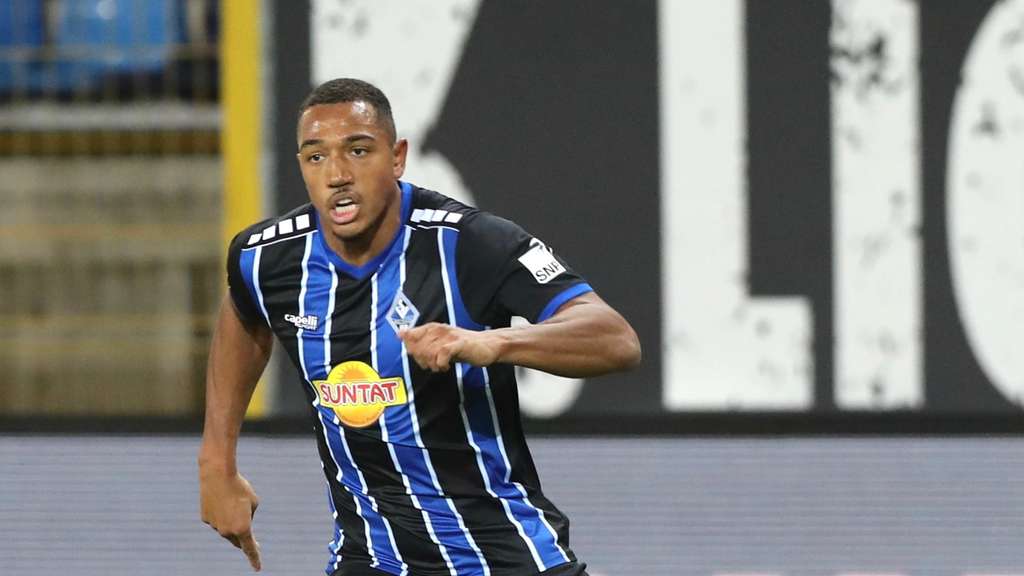 SV Waldhof Mannheim star man, Anton Donkor has attracted interest from Dutch Eredivisie club Fortuna Sittard and is set to seal a move to the club in the January transfer window.

Born in Germany but of Ghanaian descent, the winger has been in fine form since the 2020/2021 German 3. Liga season commenced.

Due to his impressive displays for his team, he has caught the attention of many clubs who are now preparing to make a bid to SV Waldhof Mannheim.

According to information gathered, Dutch Eredivisie side Fortuna Sittard is the favourite to secure the services of Anton Donkor and looks like they could soon announce his capture.

They currently sit 13th on the Dutch Eredivisie standings but believe if they are able to boost their squad with Anton, they could be in for a decent finish at the end of the season.

This season, the 23-year old has featured in 14 matches for SV Waldhof Mannheim and has chipped in with three goals to help the team.