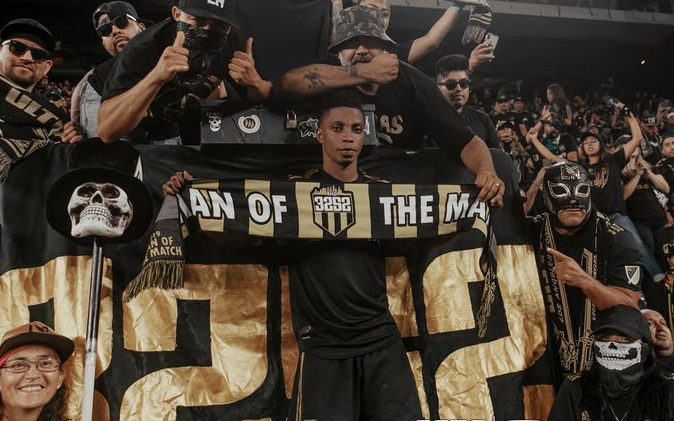 Vela won the accolade after amassing 74% of votes from the fans following an outstanding campaign for Los Angeles FC in the just ended season.

He made 31 appearances and scored 34 goals for Los Angeles to break the Josef Martinez’s 2018 record of 31.

He also provided 15 assists to break Sebastian Giovinco’s 2015 record of combined goals and assists (which was 38).

Latif Blessing and Brian Rodriguez picked up the third place from the polls which represented five percent of the votes.

The Ghanaian featured 36 games in the the MLS, scored six goals and registered three assists in the 2019 season.