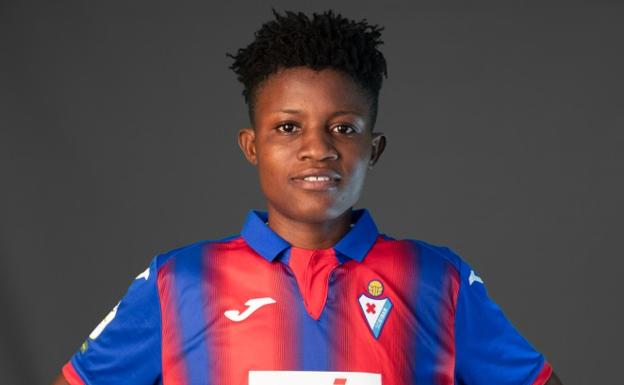 The 19-year-old has joined the club on a one-year deal with a 12-month extension option from Ghana Women's Premier League side Sea Lions, however she had to wait for her unveiling this week.

The highly-rated youngster has joined Super Falcons ace Charity Adule, who was signed last month by the club.

Anokye was part of Ghana's campaign at the 2018 Fifa U-20 Women's World Cup in France, where the country failed to advance from the group stage despite victory over New Zealand.

She is expected to make her debut for eighth-placed Eibar when they take on 14th placed Racing Santander on Sunday.