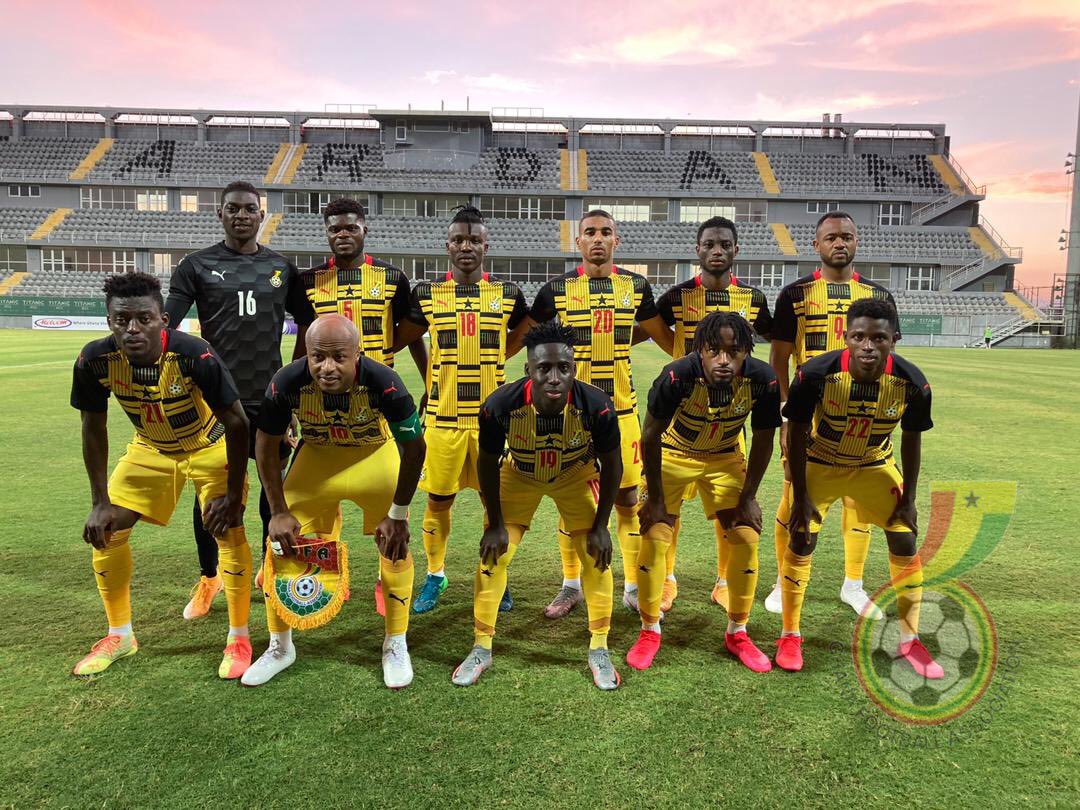 The senior national team the Black Stars recovered from their poor performance on Friday to thrash Asian Champions Qatar 5-1 at the Titanic Sports Stadium.

The goal scorers for Ghana are Tariqe Fosu, Andre Ayew (twice), winger Samuel Owusu and substitute Caleb Ekuban who climbed off the bench to score.

Brentford FC player Tarique Fosu continued from were he left off against the Eagles of Mali on Friday, fans and pundits praised him after the game because he had a solid game despite the defeat. In today's game against Qatar, he was very exciting going forward combining well with Jordan Ayew and he was calm on the ball.

Ghana doesn't have a creative problem, our build-up today had more urgency moving the ball straight to the midfield to initiate attacks against Qatar with a lot of through balls to the strikers. The wingers didn't hesitate to take on defenders and to cross the ball into the 18-yard box, this led to Tarique's goal.

Jordan Ayew's lack of goals continues despite his two assists this evening against Qatar. The former Aston Villa striker hasn't scored for a while for Crystal Palace in 13 games.