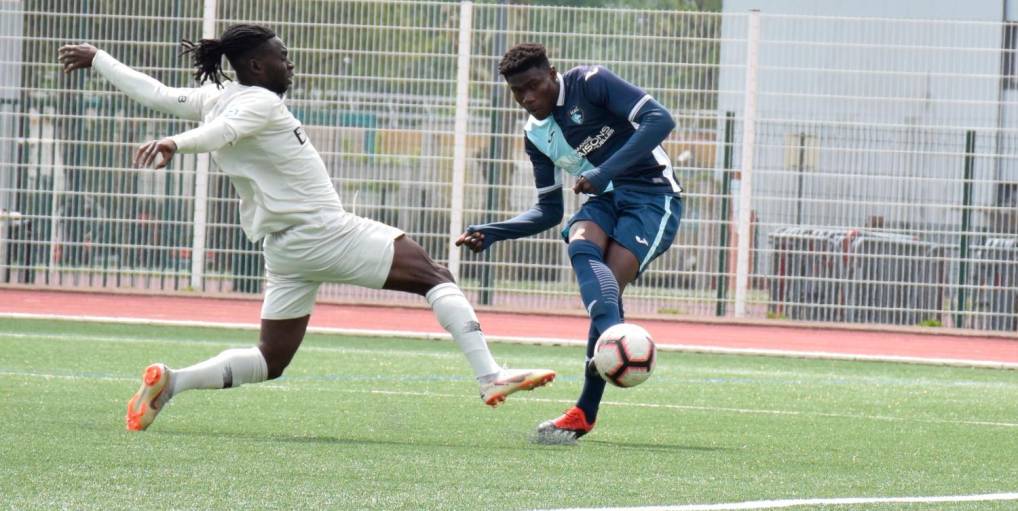 Ghanaian international, Godwin Kokky Bentil was on target on Wednesday evening when his Le Havre outfit drew 1-1 against Quevilly Rouen in a pre-season friendly.

After starting pre-season a few weeks ago, the team continues to engage clubs in friendly games as they shape up the team for the challenge that lies ahead.

At the end of the 90 minutes, the 20-year-old’s equalizer ensured that his team escaped a defeat.

He has now scored in his last 2 games for Le Havre in pre-season having also found the back of the net in the team’s game against SM Caen last Saturday.

Godwin Bentil was recently promoted to the first team of Le Havre and looks like he will play a key role for the team when the next season comes around.