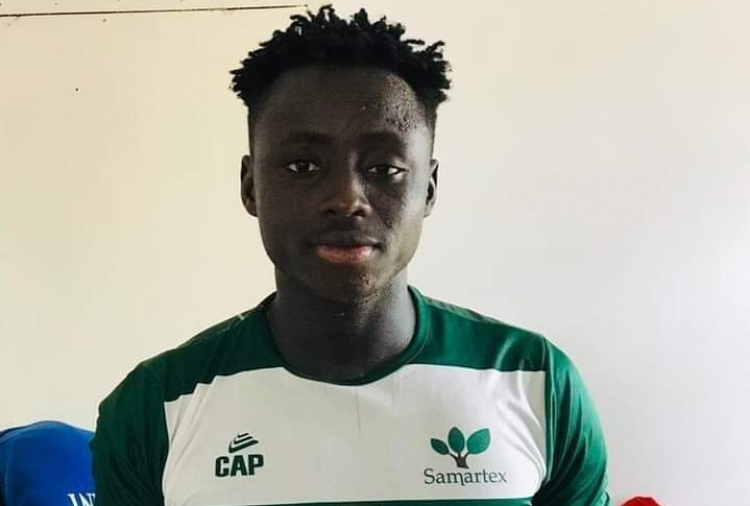 Hearts of Oak SC forward Benjamin Yorke will return to his former employers Samartex at the end of the season.

Yorke, who joined the Phobians on a four-year deal before the start of the 2021/22 Ghana Premier League campaign has failed to live up to expectation.

The youngster was tipped for greatness before joining the rainbow boys due to his exploits in the Division One League with Samartex.

Having failed to impress, the highly-rated forward will return to his former club on loan when the season comes to an end.

He will join the Green and Whites outfit who are set to secure qualification to the domestic top-flight.