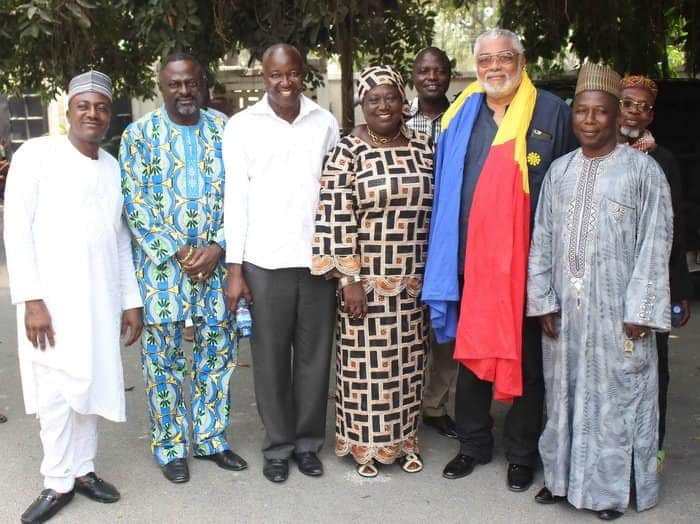 The entire Hearts of Oak family have been thrown into a state of mourning over the demise of former Ghana President, Jerry John Rawlings.

The former ruler of the Republic has reportedly passed on today at the Korle Bu Teaching hospital at age 73 after battling with an illness for a while.

With the news breaking the hearts of many and throwing many into a state of wailing, it has hit Hearts of Oak hard with a statement from the club stating that they are deeply saddened.

"Everyone at Accra Hearts of Oak is saddened to hear of the passing of the former President of Ghana, Jerry John Rawlings after a short illness.

"Our thoughts and prayers are with the bereaved family of the former President at this grievous moment as they mourn their beloved," a statement from Hearts of Oak has said this afternoon.

During his days, former President Jerry John Rawlings was a lover of sport particularly boxing and football. He is a well-known supporter of Hearts of Oak and will be missed by all.