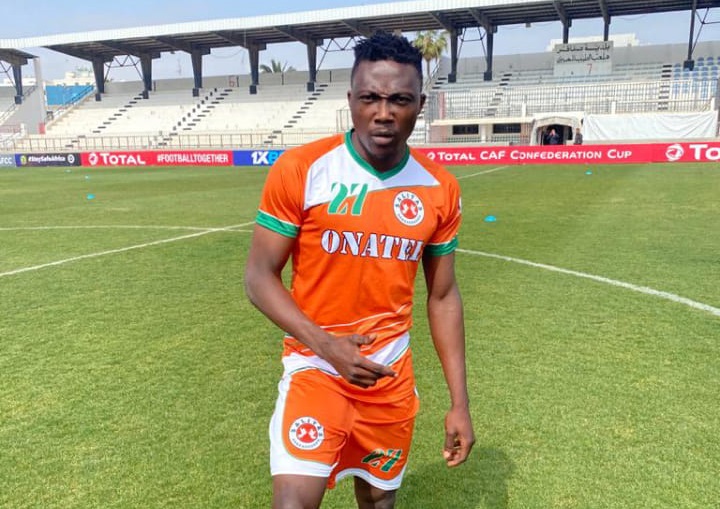 The 28-year-old is second on the top scorers list in the Burkina Faso Premier League after scoring 9 goals in 7 games.

Batiebo has been mentioned frequently as a potential target for both clubs, who are actively looking for attacking reinforcements.

The player's age and potential for resale, however, worry Asante Kotoko. According to insiders, Batiebo's advanced age would have a negative effect on his potential resale value.

Hearts of Oak, on the other hand, is less concerned about age and resale value. Despite his age and potential sales, coach Slavko Matic is willing to sign Batiebo.

The team's attack has a hole after forward Daniel Afriyie Barnieh left for FC Zurich, which Batiebo could fill.

According to Ghana Sports Online, Hearts of Oak will submit a proposal to AS Douanes after receiving the go-ahead from Executive Board Chairman Togbe Afede XIV.

Additionally, it's been reported that Ali Guissou, the club president, played a significant role in the acquisition of Batiebo, who initially signed a one-year contract with AS Douanes in August 2021 and renewed it before the start of the current season.