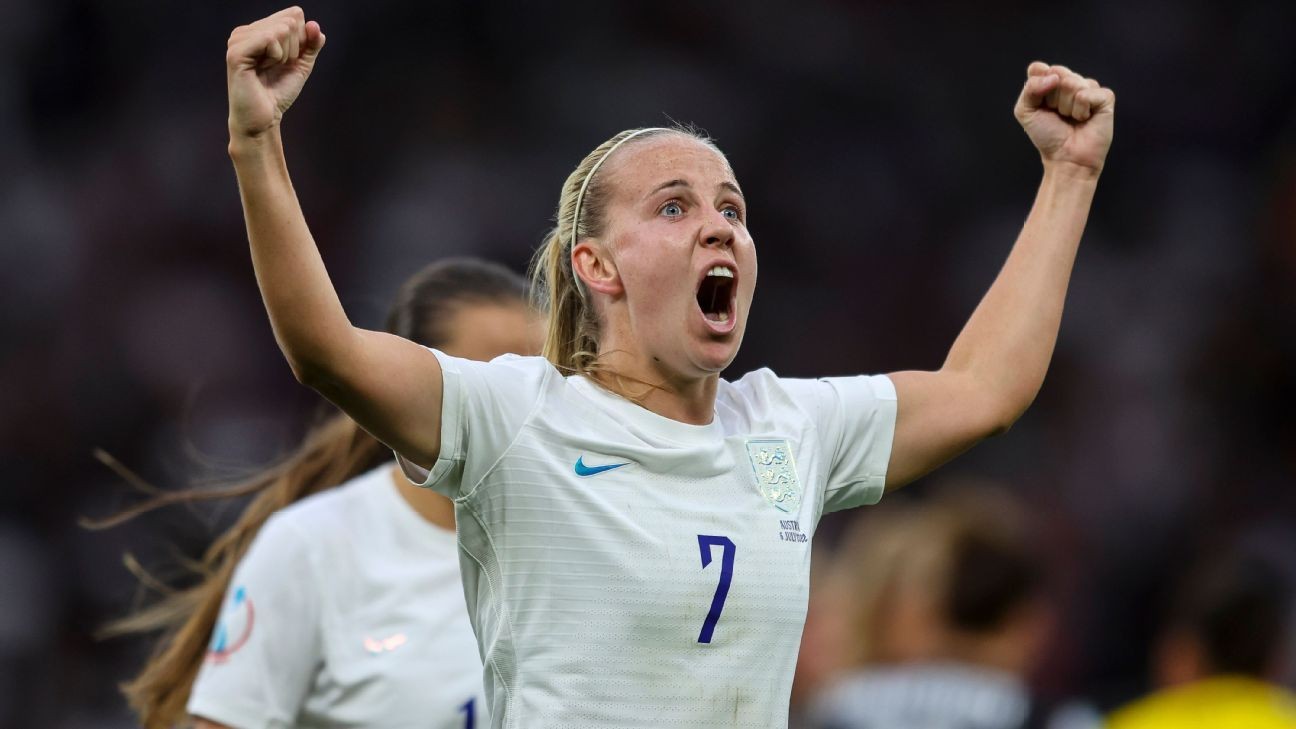 Hosts England made a winning start to their Euro 2022 campaign beating Austria 1-0 in front of a tournament record crowd of 68,871 at Old Trafford on Wednesday.

Beth Mead grabbed the decisive goal in the 16th minute for the Lionesses and although Sarina Wiegman's team struggled to create clear-cut chances, they will be delighted with the three points.

Austria were on the back foot for much of the game but came close to a leveller in the 78th but England goalkeeper Mary Earps did well to keep out a curling effort from Barbara Dunst.

England's other Group A rivals, Northern Ireland and Norway will face each other on Thursday in Southampton.