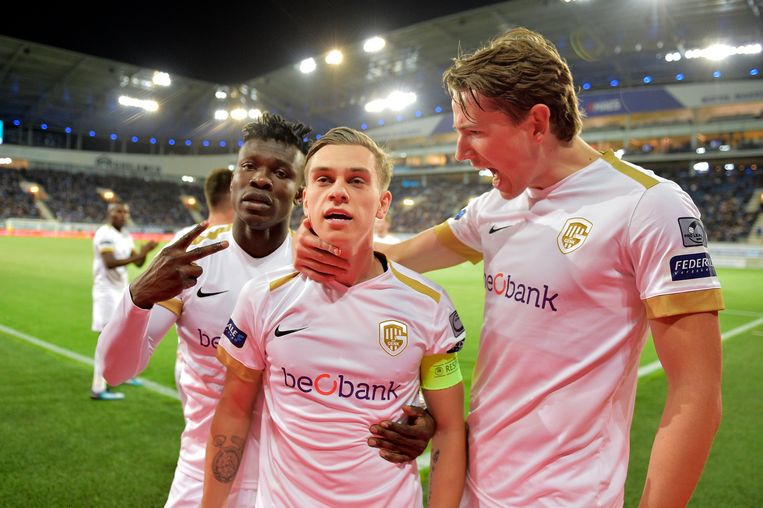 KRC Genk became the most lucrative club transfer wise in Belgium, making a profit of 44 millions euros across the two transfer windows.

Joseph Aidoo was involved in this, moving from the club to Celta Vigo in the summer for a reported eight million euros. He was one of the key players for the side, making 50 league appearances and scoring four times.

Genk are however 15th overall in the list of most profitable clubs with Chelsea, Benfica and Ajax making the top three.

Genk made an astonishing 86 million euros in sales in the two windows combined. Leandro Trossard, Ruslan Malinovskyi and Joseph Aidoo were sold in the summer. Sander Berge and Ally Samatta left the club in the winter.

Joseph Aidoo has become a regular for Celta Vigo, playing 20 league games for the Spanish Club this season.