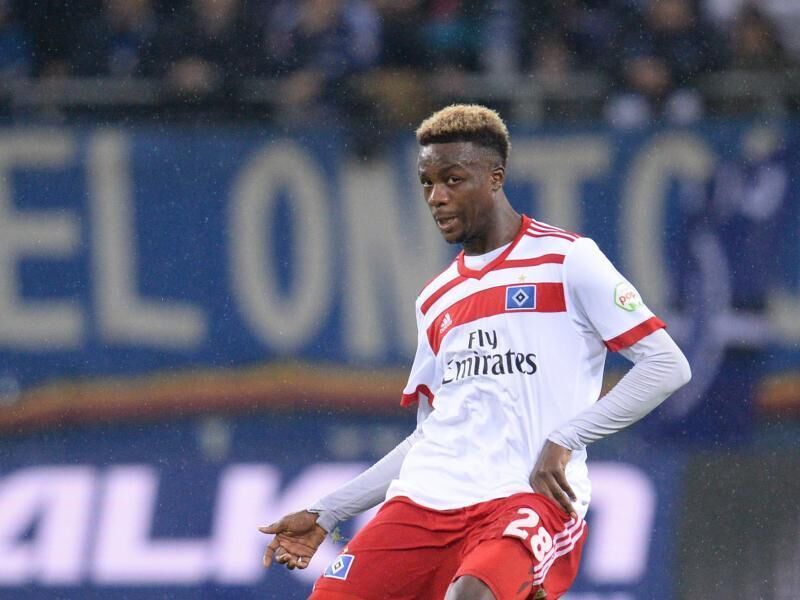 In the past few weeks, Gideon Jung has come under repeated criticism at HSV. However, coach Daniel Thioune takes a protective stance in front of him.

"I also notice that Gideon is superficially mentioned when the HSV team doesn't work. But I take myself into it as a coach and we as a collective," Thioune clarifies before the derby against FC St. Pauli.

“What we showed against Wurzburg was a collective failure in all positions. Before that against Greuther Furth, we played a really good game in the defensive network, and that included Gideon Jung. We didn't put him upfront and didn't put him upfront when it came to criticism, even if he had his share in it at one point or another. "For Thioune it is" crucial that the guys are very reflective, that they are have an error tolerance, but also an error attitude,” he emphasized.

The coach gives his players a positive feeling: “The guys go onto the pitch with a feeling that they can be the decisive factor in a positive sense, maybe with a goal or a won duel, and less with the feeling that they are about it think about whether they can be decisive when such an error pattern arises. I trust all the eleven I send out on the pitch. This also includes Gideon Jung,"